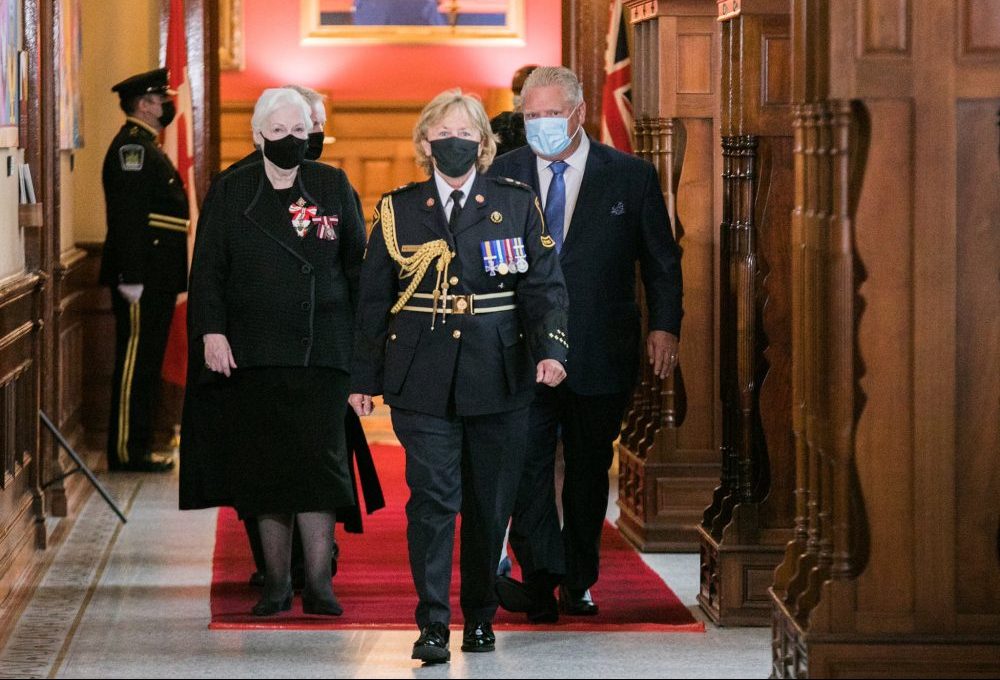 This week on Open Sources Guelph, it’s back to business! Our theme this week is getting back to work, take the Ontario government for instance, they got back to work with the Speech from the Throne, and there was a lot of PR work to do this week at Facebook HQ in the middle of their terrible news week. In the back half of the show, Guelph’s MP is going to talk about why he’s eager to get back to work in Ottawa.

This Thursday, October 7, at 5 pm, Scotty Hertz and Adam A. Donaldson will discuss:

Throne Heads. The Government of Ontario tried to reset things for the fall session (and the 2022 election) with a Speech from the Throne, and it left a lot of people disappointed because the new session sounds very much like the old session. As the Doug Ford government looks ahead to the end of the pandemic, Ontarians are struggling to live in the here and now with COVID testing in schools and other concerns. What’s next?

Facebook/Off. The name Frances Haugen may go down in history next to Jeff Wigand as a consequential corporate whistleblower that blew the lid off an industry that very much understood the harm they were doing. Haugen’s expose of Facebook on 60 Minutes is one of several crises facing the social media giant including an hours-long blackout of all Facebook-owned apps. Is this the beginning of the end for Zuckerberg et al?

Longfield of Dreams. A few weeks ago, Guelph MP Lloyd Longfield secured his seat in the House of Commons with an overwhelming election victory. So now what? Longfield will join us this week for his first, full-length interview post-election to talk about his priorities for the new parliament, the roles he might play in the new Liberal government, and what’s on his own personal mandate letter he writes to himself.