By the time this article posts, our annual year end awards show will be over. In case you missed it, or you want to save the results for posterity, here’s the breakdown of how the Open Sources Guelph team saw the year that was… END_OF_DOCUMENT_TOKEN_TO_BE_REPLACED

It’s that time of year to look backwards, and rank and evaluate all the various aspects of the last 365 days. Here, Open Sources Guelph is no exception to other sites and shows, and in our final program of the year we hand out the usual awards honouring the best and worst of 2016, a year that was pathetically awful in its own right up until the bitter end. (RIP: Princess Leia.) END_OF_DOCUMENT_TOKEN_TO_BE_REPLACED 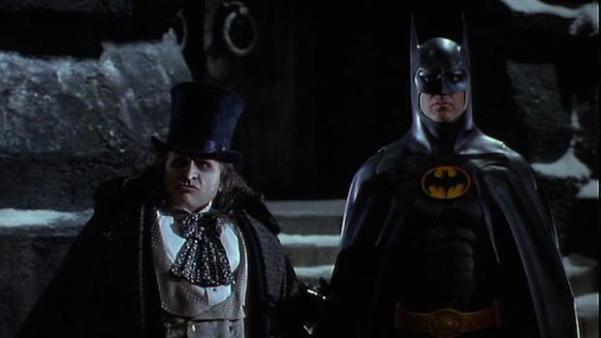 I was watching Batman Returns the other night (it’s a Christmas movie, okay!), and it seemed like it was rubbing the past year in my face with all the big budget gothery that Tim Burton is famous for. The plot sees the Dark Knight caught between a powerful woman trying to assert dominance in a male-crowded field with an annoying habit of coming back just when you think she’s gone, and a gross trust-fund brat whose disgusting inside and out, openly misogynistic, and wickedly obsessed with his own revenge and self-satisfaction who cons a beleaguered people into thinking he’s their hero. Sound familiar? END_OF_DOCUMENT_TOKEN_TO_BE_REPLACED 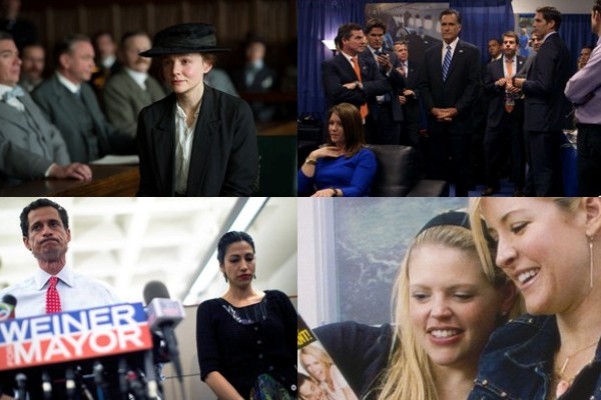 It’s Christmas week, and for Open Sources Guelph that can only mean one thing: our annual political movies special. This year, we put the emphasis on documentaries (and docu-dramas), which cover a variety of subjects concerning country music protests, failed political candidates, and fighting for a woman’s right to vote. It’s the holidays, so let’s put the issues on the backburner and dig into a big bowl of popcorn as we go to the movies. (Or the video store, or streaming site as the case may be.) END_OF_DOCUMENT_TOKEN_TO_BE_REPLACED

It’s been about 18 months since we last held an #AskMayorCam session, so as you can imagine there’s an awful lot we could potentially ask the Mayor of the City of Guelph. So with the end of the year, and the end of the annual budget process at city council, the timing seem right to invite Mayor Cam Guthrie back to Open Sources Guelph for a bit of chat, a bit of reflection, and some questions from the listeners about what they think the important issues of the season are.  END_OF_DOCUMENT_TOKEN_TO_BE_REPLACED

It’s that time again for Open Sources Guelph to take some R&R at Christmastime, but that doesn’t mean we’re going to leave you hanging. In other words, while we’re going to be taking a couple of weeks off from the news, we will still be delivering new episodes, so gather the family ’round the radio and give a listen your favourite Guelph holiday tradition: the annual Christmas and New Year’s specials of Open Sources. END_OF_DOCUMENT_TOKEN_TO_BE_REPLACED

After the Liberals won election last year, some civic minded web builders thought, “Hey, Justin Trudeau and his party made a whole lot of promises in this campaign, why don’t we measure their success?” There’s been so much talk lately about promises broke, and promises seeming like they’re bring broken, I decided to check out the TrudeauMeter, and the score is 90 not started, 68 in progress, 37 achieved and 28 broken. It’s easy to understand the compunction. It’s only natural that we want to measure things according to their success or failure. It’s another way of saying something is good (successful) or bad (failure), but should be using something as subjective as campaign promises to be the judge of a government’s success? END_OF_DOCUMENT_TOKEN_TO_BE_REPLACED