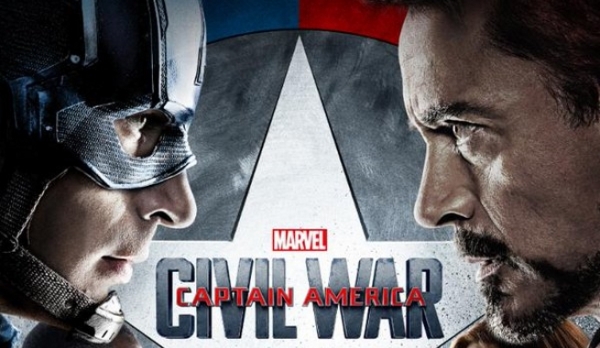 There’s a lot to love about Superman: The Movie, Richard Donner’s still seminal big screen adaptation of the Man of Steel from 1978. Christopher Reeve, who at that point mostly known as a New York theatre actor, was plucked from obscurity to play the hero, who as soon as he reveals himself as Superman saves both Lois Lane from a crashing helicopter, and a little girl’s cat who’s stuck in a tree. In the end Superman saves the world, takes Lex Luthor to jail and says, “Don’t thank me, Warden. We’re all part of the same team.” That’s modesty. But 40 years later, it’s not enough for heroes to just save the world and fly away, they have to beat each other to bloody pulps now. END_OF_DOCUMENT_TOKEN_TO_BE_REPLACED 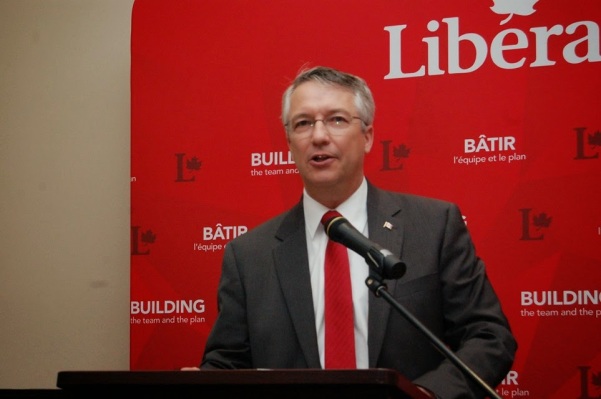 It’s a gong show! It’s a circus! They’re acting like children! No, that’s not the U.S. Presidential race that people were talking about this week, but yeah, we’ll get to that. On this week’s Open Sources Guelph we’ll tackle Guelph city council’s tackling of leaks and the hour-and-a-half rake out that happened at the meeting Monday. We’ll also catch up with that election south of the border and all its colourful characters, and catch-up with our local Member of Parliament to get all the latest scoop from Ottawa. END_OF_DOCUMENT_TOKEN_TO_BE_REPLACED 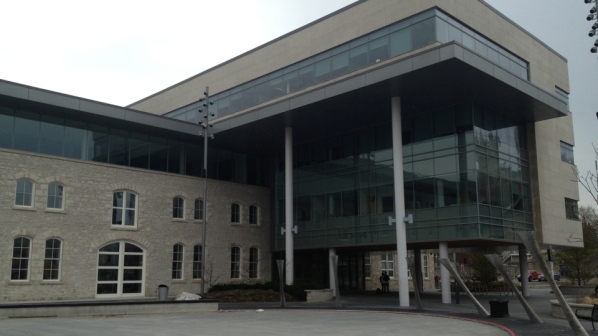 This Monday at city council, the integrity commissioner will do something he hasn’t to do in a while, give council a report on a complaint that was filed against several its members. Unfortunately, I can’t comment on this thing at arm’s length because Guelph Politico is right deep into it; the complaint involves two people, one identified and one not, who talking to me. The charge was that these people broke the seal of confidentiality of the closed meeting, and while Robert Swayze found that on most counts the complaints are unfounded. But I think this whole episode misses the real problem: we’re having too much discussion in closed meetings. END_OF_DOCUMENT_TOKEN_TO_BE_REPLACED 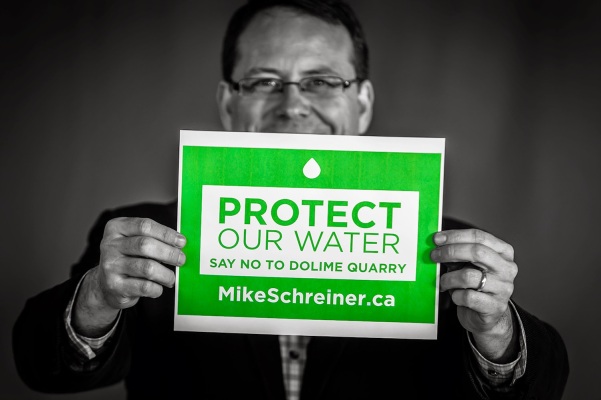 This Friday is Earth Day, so what an auspicious occasion to talk about all things environmental. To shake things up on this week’s edition of Open Sources Guelph, we’ll bring in a ringer in the form of Green Party of Ontario leader Mike Schreiner. We’ll spend the hour talking about all things environmental, and how those issues and concerns are being addressed on a political level at Queen’s Park and beyond. We’ll also ask Schreiner your questions if you have any, so please, give them to us. END_OF_DOCUMENT_TOKEN_TO_BE_REPLACED 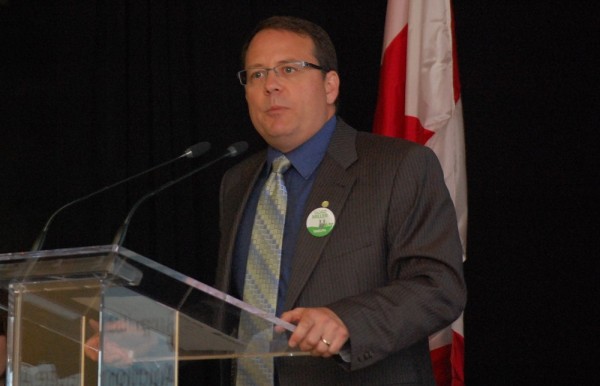 Coming up this week on Open Sources Guelph, we’ll start our next round special guest appearances, and they will represent all levels of government for Guelph from the provincial to the federal and back down to the local. Got any pressing questions? We’ll tell you who you can address them to next. END_OF_DOCUMENT_TOKEN_TO_BE_REPLACED 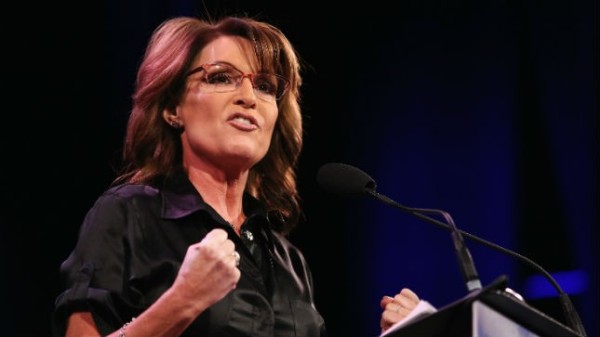 It’s been a banner year for Sarah Palin. The former Alaska Governor has retaken the political stage as one of the first “establishment” Republicans to jump aboard the Trump train, she welcomed her third grandchild, and she’s going to be getting her own People’s Court-style reality show. That’s nice, but candidly if the world were to forget Sarah Palin ever existed, we wouldn’t be missing anything (and I’m aware of the irony of saying that in the midst of a takedown piece so don’t bother pointing that out). But then, she had to attack Bill Nye. END_OF_DOCUMENT_TOKEN_TO_BE_REPLACED 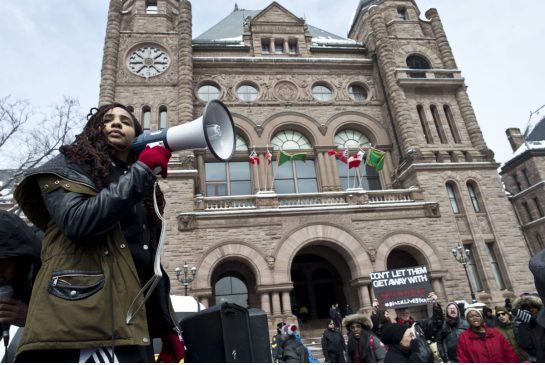 In a rare all-Canada centric edition of Open Sources Guelph, we’re going to cover both political maneuvering and deep-seeded social issues. Of the former, we’ll bookend the show with discussion about the sacrificial ouster of Tom Mulcair from NDP leadership, and the multi-level struggle of governments to get their fundraising in line. Meanwhile, on either side of the break, we’ll deal with the touchy subjects of Black Lives Matter and a new ongoing emergency in an area of Canada that’s synonymous with “ongoing emergency.” END_OF_DOCUMENT_TOKEN_TO_BE_REPLACED