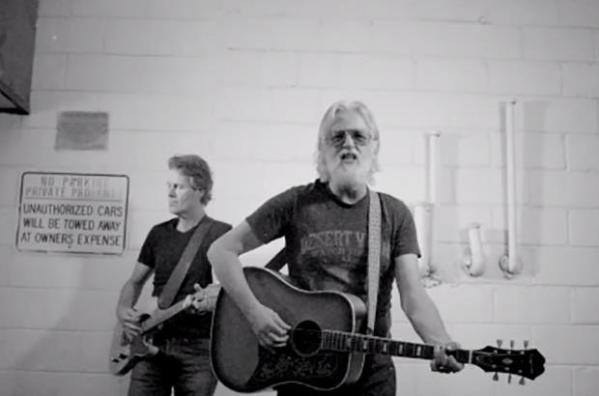 The protest song is not a new device for rock and rollers looking to rage against the machine, but when stalwarts of CanCon Top 40 middlebrow work day mix radio start raging, you should sit up and take notice. Blue Rodeo is hardly the protest song type, but they are now. The Canadian band has released a new single called “Stealin’ All My Dreams,” and guess who the titular thief is. END_OF_DOCUMENT_TOKEN_TO_BE_REPLACED

Last night, the Federal leaders met to debate for the third time, and the first time en francais. Aside from the difference in language, and the nearly 67 per cent increase in participants thanks to the inclusion of Elizabeth May and Giles Duceppe, there was a marked difference in tone and content with the focus on Quebec’s top issues. But some things didn’t change, and that was Prime Minister Stephen Harper’s skill at unintentionally creating easily gifable moments during a debate. END_OF_DOCUMENT_TOKEN_TO_BE_REPLACED

This week, Open Sources Guelph will kick its election coverage to the next level by interviewing the first of the four major party candidates in the riding of Guelph. Sandwiched between two debates here in the Royal City, we will put our guest through his paces, and get him to speak candidly about the issues without any ability to deflect to one of the other six people present, and next week, we’ll do it all over again. END_OF_DOCUMENT_TOKEN_TO_BE_REPLACED 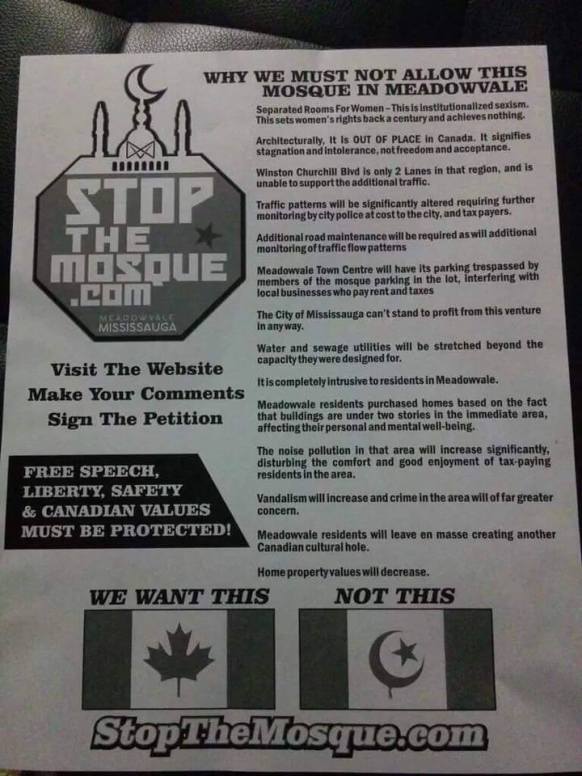 Throughout the last several months of the campaign there have been accusations of overt racism from all corners, but sometimes we’re confronted with the more direct kind. This is apparently the case in Mississauga where a simple rezoning meeting seems to have blown up in full display of some of the ugliness of our beloved suburban enclaves. END_OF_DOCUMENT_TOKEN_TO_BE_REPLACED

As we’ve seen this year in Guelph, the spectre of the robocall scandal has not been too far from many residents minds. In fact, as we get closer to the October 19 vote, many Canadians are starting to wonder more and more if whether or not they’ll be able to cast their ballot fairly and without political or malicious interference. If you’ve been feeling that way, don’t worry, you’re not alone.  END_OF_DOCUMENT_TOKEN_TO_BE_REPLACED 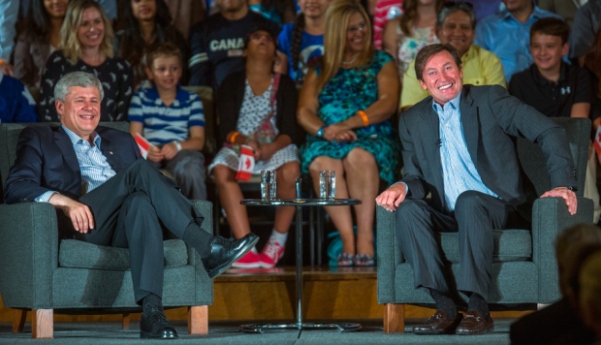 It was probably a big deal for hockey fans, and for the Prime Minister who wrote a book about hockey last year, but the question is, does the endorsement of Wayne Gretzky for Stephen Harper make any difference? More importantly, can the endorsement of “The Great One” be as valuable as he would like us to think? You may think I’m referring to his endorsement of Patrick Brown for Ontario PC leader earlier this year, but  no, we’re talking about someone even most Conservative want to forget about supporting. END_OF_DOCUMENT_TOKEN_TO_BE_REPLACED

There was a lot of controversy in Stephen Harper’s move to rebut the typical national leaders debates organized by the consortium of major Canadian broadcasters; those in favour said more debates is better, those against said that Harper was trying to avoid being questioned in front of the largest possible audience. After the Maclean’s debate in August there was some reason for optimism, it was well put together, professional, and lent real insight into the leaders and their points of view on the issues. The same, however, could not be said about last night’s Globe and Mail debate. END_OF_DOCUMENT_TOKEN_TO_BE_REPLACED