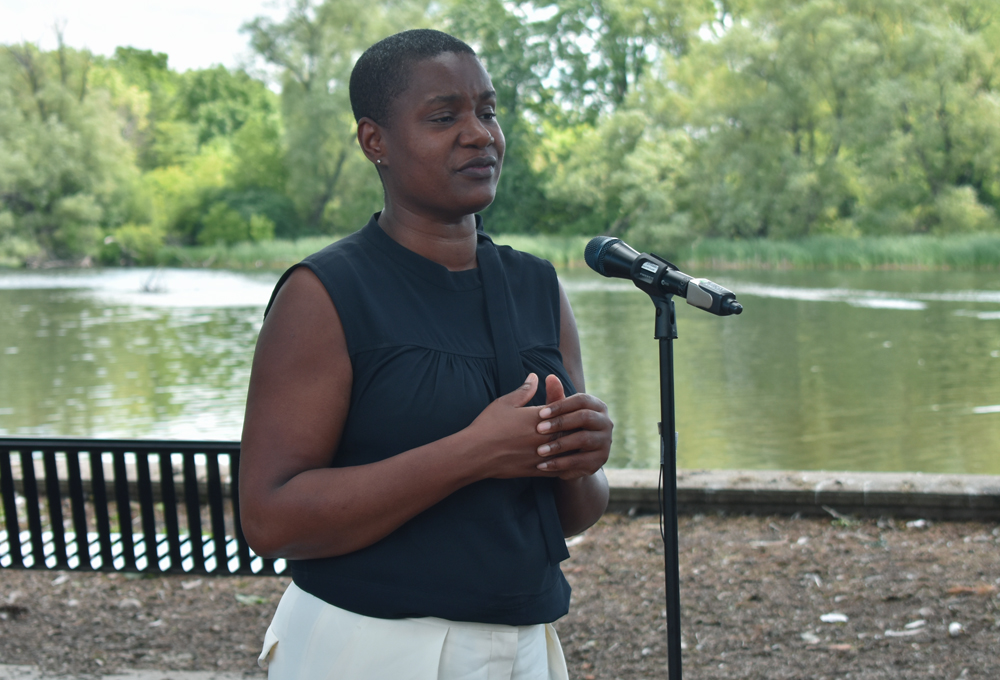 This week on Open Sources Guelph, we thought we were done with Federal politics for at least a week, but the news doesn’t care about our own bright ideas. In the last week, we’ve seen the sudden and surprising end to the saga of the Two Michaels, and the sudden and not-so-surprising end of Annamie Paul’s Green Party leadership. In the back half of the show, we go back to 1 Carden Street to talk about Guelph stuff!

This Thursday, September 30, at 5 pm, Scotty Hertz and Adam A. Donaldson will discuss:

Trading Places. After months and months of diplomacy and legal machinations, Huawei executive Meng Wanzhou went home to China, and the two Michaels, Kovrig and Spavor, came back home to Canada. So it was a hostage situation, after all? China says no, and the U.S. foreign service also says no, but it’s hard to deny the freakish coincidence of the situation. So where do Canada-Chinese relations go from here?

Walking Paul. The Green Party of Canada is looking for a new leader today. Less than a week after the election results were tabulated, Annamie Paul is walking away from her hard-fought leadership saying that she “just don’t have the heart for it” anymore. Paul’s history making tenure was as brief as it was contentious, but is she really to blame for the Green Party’s poor showing, or did the party blow itself up this election?

The Haunting of Phil House. Now that the election’s over, we can turn our eye to a real source of unending political controversy: Guelph City Hall. What’s going on? Well, there was Homecoming shenanigans, an emergency demo for an old stone farmhouse, and a new policy about petitions. Exciting stuff, and we’ll get Ward 3 Councillor Phil Allt to tell us all about it, as well as some discussion about Truth and Reconciliation Day.