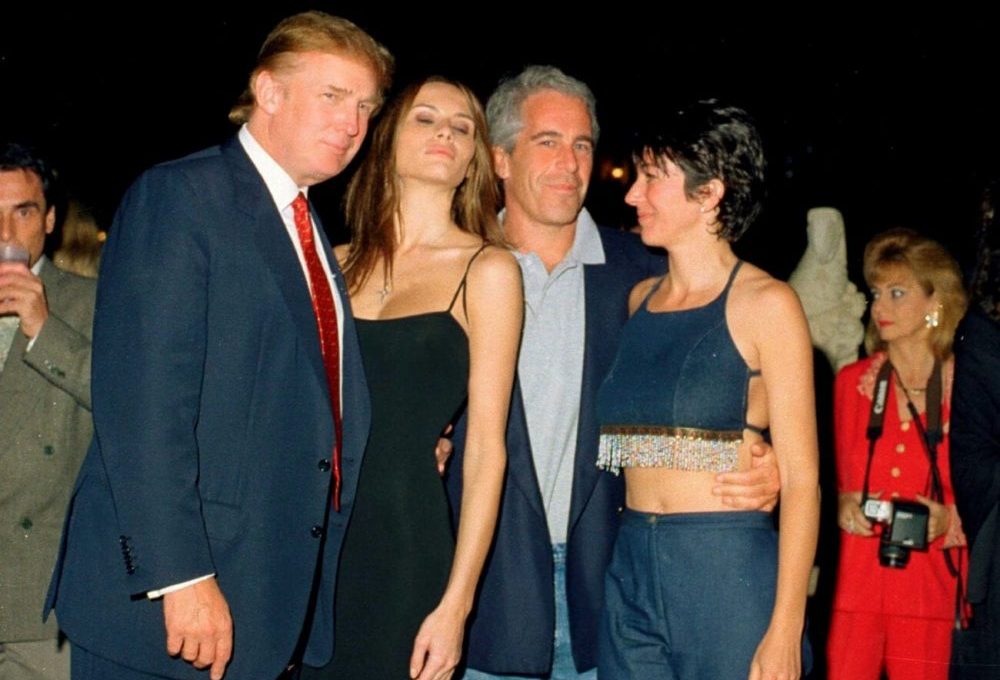 This Thursday, July 9, at 5 pm, Scotty Hertz and Adam A. Donaldson will discuss:

Grief of Security. The Chinese government is at it again in Hong Kong, with a brand new security law that basically makes it illegal to be critical of the government, and makes allowances for closed door trials, unlimited wire tapping, and a rather open definition of what can be called ‘terrorism.’ This was welcomed in the former British colony with about as much enthusiasm as you’d expect. Is this the end of one government/two systems?

Maxwell’s House. When Jeffrey Epstein killed himself while in custody in 2019 it was assumed that he took many of his secrets with him to the grave, but as Yoda once said, “There is another.” The arrest of Ghislaine Maxwell, Epstein’s partner in business and, allegedly, sex trafficking, changes that, and Maxwell’s arrest opens the door to finally get answers to questions about Epstein’s systematic abuse and how we got away with it for so long. What new insights are we looking for?

James of Mind. For the last few months, Guelph City Council has been carrying out business virtually, and have had to make some pretty big decisions on the fly as new information developed quickly. So let’s start talking about that by welcoming back to the show some members of the horseshoe, starting this week with James Gordon. The Ward 2 Councillor will discuss COVID-19, the Black Lives Matter protest, and the impact of the pandemic on his other job as a local rock star.