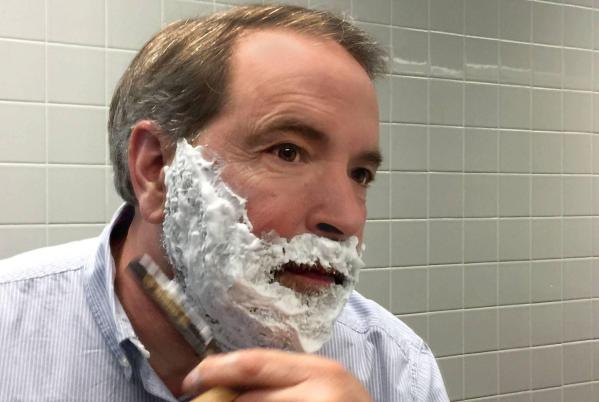 Stop us if you’ve heard this one, but it was a very busy news week here for Open Sources Guelph. No special guests today (but they are coming) but there will be lots of discussion on big topics. For instance, it looks like the one per cent is full of tax cheaters, some of whom you may know by name (stop us if you’ve heard this one). In other news, we bravely descend back into the muck of the U.S. Presidential Election, which marches on in perpetuity to find new levels of insanity. In the back half of the show, we’ll talk Canadian politics with a leadership test for a federal leader, and a leadership test passed for a provincial one.

This Thursday, April 7, at 5 pm, Scotty Hertz  and Adam A. Donaldson will discuss:

1) The Failure of Panama. An infodump from a Panamanian law firm has shown us again the extent to which the world’s rich and powerful are going to avoid paying taxes in their own countries. The so-called “Panama Papers” have damned politicians, business leaders and celebrities from all over the West; the Icelandic Prime Minister has already paid the price, and British PM David Cameron is feeling the heat for his own father’s holdings and whether he, Cameron, benefits from having that money held in tax havens. And that’s just volume one of the leaked documents! Why are we so surprised? What can be done? And can the outrage be sustained?

2) Better Off Ted? Ted Cruz and Bernie Sanders came out the big winners in the Wisconsin Primary Tuesday, which only adds fuel to the speculative fires that the two parties racing to find a presidential nominee will be forced into judicial gymnastics at their respective conventions this summer. The Republicans seem the more likely for that possibility with the #NeverTrump campaign having made Wisconsin their Waterloo, but was Trump really hurt that badly by his reported “Worst Week Ever”? And why can’t Bernie get any traction even though he’s won six primaries in a row now?

3) A Mulcair to Remember. After traumatizing Canada on April Fool’s Day by making us think he shaved his beard, NDP leader Tom Mulcair faces his own unique trauma this weekend, a leadership review at the NDP convention in Edmonton. Many party stalwarts have voiced their displeasure with Mulcair’s leadership and the result from last year’s election, and others are still on the fence whether he should stay or whether he should go. With widespread dissatisfaction about what happened last October, will the NDP dare to show Mulciar the door? Is there someone that can step up and fill his shoes? Or will the NDP simply have to accept their reservations and stay the course?

4) Another Pick for the Wall. Saskatchewan Premier Brad Wall took an easy hat trick Monday winning his third, majority provincial government. It’s an important victory for Wall and the Saskatchewan Party, they’ve been able to endure and have the faith of citizens despite the economic downturn and bottom-barrel oil prices. Nationally though, Wall will remain a strong conservative voice among the First Ministers, so much so that there’s now talk of a “Draft Wall” movement for the Federal Conservative leadership. Oh yes, that race has begun too…