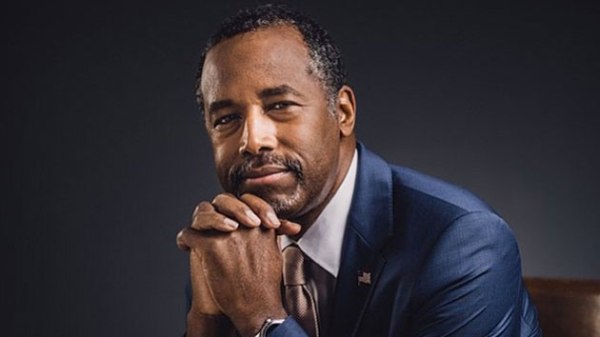 The honeymoon’s over this week on Open Sources Guelph. A little more than a week into the Trudeau-rific era, and Canada’s getting hosed by the TPP, approving the dumping of sewage into our favourite river, and what’s this we hear about the budget being in deficit before Justin Trudeau puts it into deficit? Yeah, it’s pretty rough out there, but not as rough as some people. Suicide rates are increasing amongst middle-aged white men, while in the United States, a middle-aged black man is killing his chances to become president with some creative re-writting of his biography.

This Thursday, November 12, at 5 pm, Scotty Hertz  and Adam A. Donaldson will discuss:

1) You Down with TPP? The full text of the Trans-Pacific Partnership (TPP) was released late last week, all 6,000 pages of it, and not only was it as bad as the critics thought it was going to be, it’s worse. Labour groups are now even more concerned about Canadian jobs, freedom of information advocates are warning of even more stringent controls on the public domain, and nationalists are worried that we will be selling out even more of our sovereignty to corporations. Is there any good at all in Canada ratifying the TPP? Can the new government refuse to sign? Should they?

2) All About the Benjamins. As the Race for the White House marches on, a new frontrunner has emerged among the Republican ranks, and his name is Dr. Ben Carson. And that’s about the only thing that Carson and reporters can agree on in terms of what’s true about the former neurosurgeon’s background, which includes stories about sub-psychotic rage, attempted matricide and being the last honest man at Yale. What’s the deal with Dr. Ben’s dramatic retelling of his own story, and is it a bigger issue than his policies?

3) Sudden Death. Now well into the month of Movember, an occasion to raise awareness about prostate cancer, the news is giving us a new men’s health issue to be concerned about, mental health. A new study shows that suicide rates in the U.S. and Canada are highest among white men in their 50s, and experts are trying to understand why. In a relatively new phenomenon, men, at a point in their lives when they are supposed to be at their most secure, are having a hard time coping with life. What does this mean, and what does it say about society in regards to this startling trend.

4) Trudeau Metre. Now more than a full week on the job, let’s check in on Team Trudeau, particularly in relation to the upcoming climate change conference in Paris. New Environment and Climate Change Minister Catherine McKenna is already laying the ground work, but this week she also signed off on the dumping of millions of tonnes of raw sewage into the St. Lawrence by the City of Montreal. So is faith in the new government paying off, or is it more a case of the new boss same as the old boss?