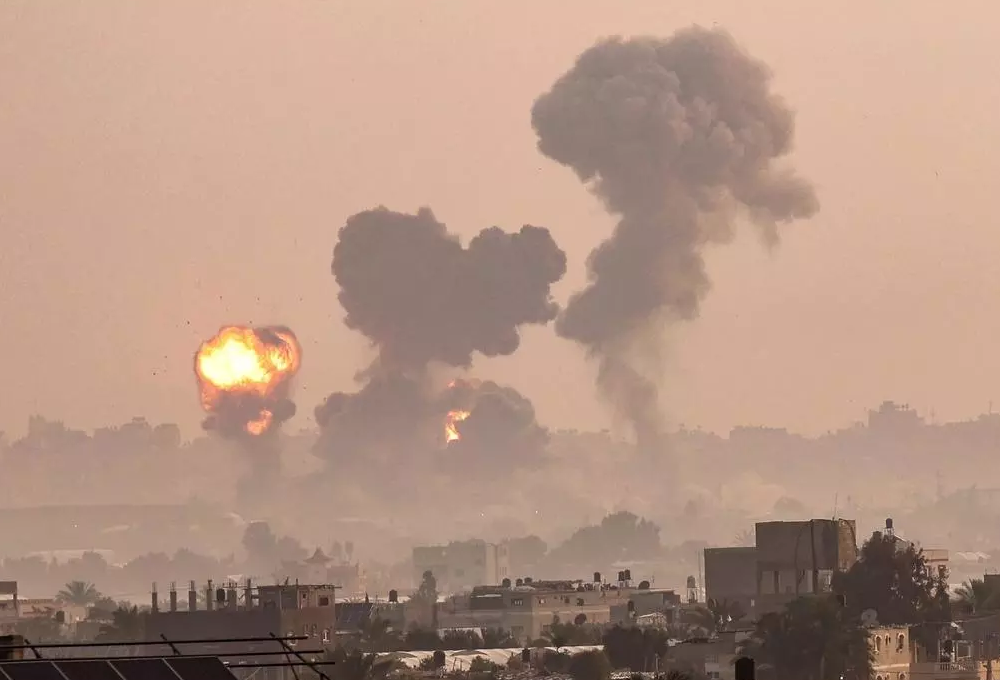 This week on Open Sources Guelph, things get complicated. At home, we’re going to try and unwind the complex string of motivations behind new government regs for tech companies, and the even more complex political and religious motivations behind the last violence in the Middle East. In the back half of the show, our local MPP will stop by to talk about the intricate random web of the provincial fight against COVID-19.

This Thursday, May 13, at 5 pm, Scotty Hertz and Adam A. Donaldson will discuss:

C-10ic Panic. You may have heard about Bill C-10, and have been confused by some of the discourse. Is the Federal government trying to regulate the YouTube page where you review frozen pizza? Not directly. The intention was to bring steamers under the CRTC fold, but things have gotten so much more complicated than that, and there’s not a lot of trust that the Federal government knows what it’s doing. So what’s next?

Rocket’s Dread Glare. In the last week, tensions between Israelis and Palestinians in East Jerusalem have erupted in some of the worst violence seen in this part of the region in years. Dozens of people on both sides have been killed or injured as protests led to violence which led to an exchange of rocket fire, and all this as the current Israeli prime minister is still under a cloud of corruption. Can there be a resolution?

A Green Lantern. By this time next week we will definitely know if the stay-at-home order will be extended for another couple of weeks (as advised by the Science Table), but why not announce things before the last minute? That’s one of the questions we’ll ask Green Party of Ontario leader and Guelph MPP Mike Schreiner on this week’s show as we talk about the ongoing issues with the Provincial government’s pandemic response.