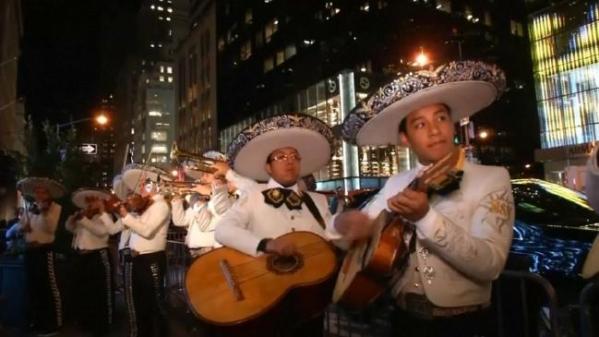 It’s a mad house! A mad house! How many you felt like George Taylor realizing that he was on Earth along after experiencing the ascension of Donald Trump to the presidency this week? Open Sources Guelph does. We may not be on the Planet of the Apes, but you’d have a tough time convincing us that we’re not on a planet of deplorables. We will talk for the last time about the 2016 U.S. Presidential Election before starting the countdown to the first days of the Trump presidency, and then we’ll consider more local matters with out latest guest from city council, and he’ll tell us what he thinks of Trump (just kidding).

This Thursday, November 10, at 5 pm, Scotty Hertz and Adam A. Donaldson will discuss:

1) That Happened. As you may have heard, the 45th President of the United States is going to be a man who just entered the political field 17 months ago. He’s been elected to nothing, he’s held no appointed government office, and when he was asked to serve by his nation’s military, he declined because he had an owie on his foot. Yes, this is now Donald J. Trump’s world, and we now have to endure it. What does the future look like, how did we get here, and why should Canadians not be so smug about Americans and their electoral insanity? There are many, many more questions we’ll be looking at too, so we’ll be dedicated the first half of the show to the American election and President-Elect *sigh* Trump.

2) Urban Karl. Continuing in our seemingly never-ending quest to get all members of city council on to the show for a chat, we’re pleased to welcome Ward 6 Councillor Karl Wettstein to Open Sources. Wettstein is a veteran councillor of Guelph’s southern most ward, and has been on several key committees at city hall. Recently, Wettstein was swept up in the controversy over Guelph Municipal Holdings Inc, and took responsibility for the missteps on behalf of himself and Mayor Cam Guthrie, to which the Mayor strenuously disagreed. We’ll ask Councillor Wettstein about the blame game and the controversy around GMHI and District Energy, and we’ll also ask about his thoughts on the 2017 budget process so far, the development on Dublin St, and other pressing issues before council. Plus, we’ll have listener questions as well.