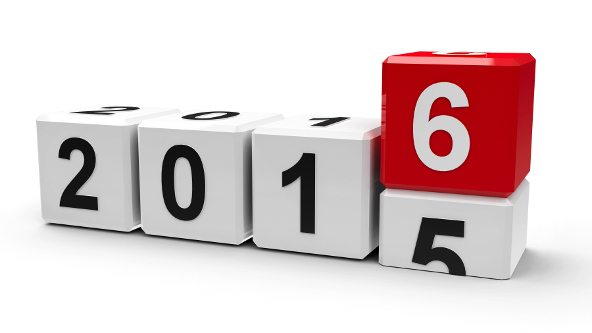 We’ve reached the end of 2015, and just like in the old days on the Gang of Four, the Open Sources Guelph team will send out our first year on the air by carefully categorizing what happened in the last 365 days under four broad topics that we, for some reason, are calling awards. There’s no actual trophies, but there is lots of conversation and self-congratulating about our cleverness. Before heading out to ring in 2016, rake out 2015 with the last show of the year.

This Thursday, December 31, at 5 pm, Scotty Hertz  and Adam A. Donaldson will discuss:

1) Worst Politician of the Year. Throughout Canada and the United States, who was the one politician that so utterly failed in his or her mission? Who gambled when they should have played it safe? Who horribly miscalculated on the election trail? Who led their party to tatters, or just really set them back for the next four years?

3) Trainwreck of the Year. Upgraded from the old Gang of Four’s “Dumpster Fire of the Year,” because the mistakes are just that much bigger now, we’ll consider the biggest blunders of 2015. Who screwed up the most? Whose mistakes were the most costly? Who lost the most in terms of prestige, or influence, or seats in the House of Commons?

4) Best Politician of the Year. This one should be self-explanatory, and since we will start the show with a loser, that means there has to be a winner. This is the politician who was able to take the most ground, win the most arguments, and/or launch a new era of governance, perhaps even ushering in some “sunny ways.” Maybe that hint went too far…

***Programming note: This episode of Open Sources Guelph is pre-recorded.