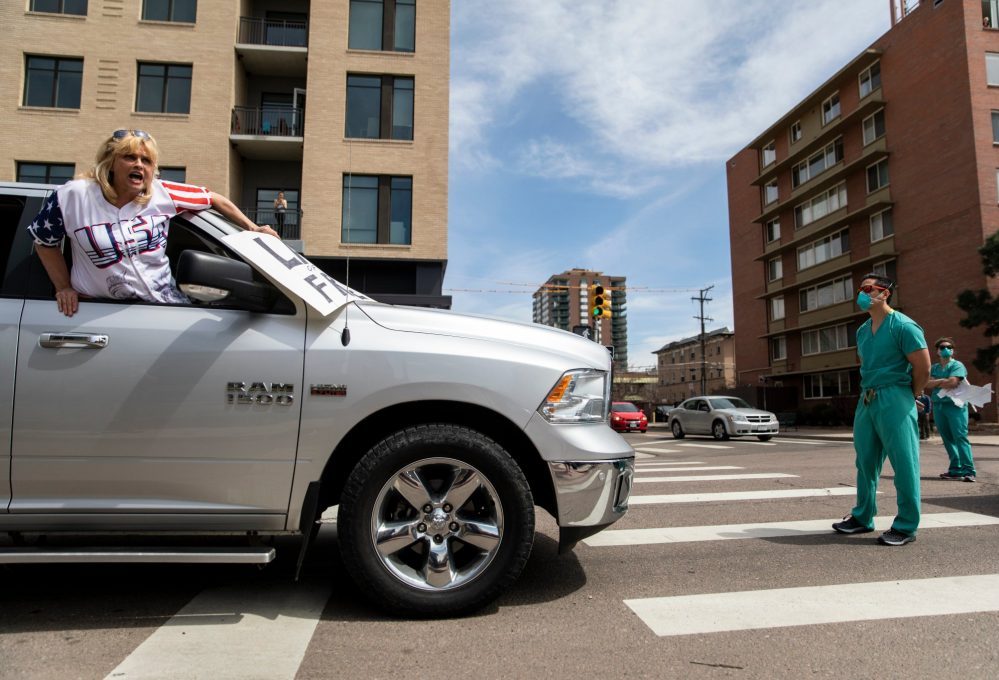 This week on Open Sources Guelph, we get a break from non-stop COVID-19 coverage so that we might talk about other tragedies. We’re going to dedicate some time on this week’s show to talk about the ongoing tragic state of affairs on the East Coast, and then we will talk about the ongoing – could be – tragic state of affairs in the U.S. with some fairly silly protests. We’ll have all that to talk about, plus an interview with the Downtown’s chief advocate too!

This Thursday, April 23, at 5 pm, Scotty Hertz and Adam A. Donaldson will discuss:

We Are Nova Scotia. In an act of unspeakable violence, a madman ran a bloody rampage across the province last weekend killing two dozen people before taking his own life. There are so many questions resulting from this violence, and not the least of which is the motive for the massacre. On top of that, people are now wondering why the authorities in Nova Scotia didn’t let the public know why an active shooter situation was ongoing, and what the Canadian government is going to do in the form of further gun control.

Question, Period. The COVID-19 reaction is going in some strange new directions. In Canada, the House of Commons spent the day on Monday debating the limited re-opening of Parliament with a mix of in-person and virtual sittings. Meanwhile, in the United States, small groups of agitators being driven into a frenzy by right-wing media are pushing for stay-at-home measures to be lifted even as the number of cases keep growing, and worse still, some governors are listening. Are we entering the crazy phase of the pandemic?

Recovery Talk. We’ve spent over a month in quarantine, and, as mentioned above, some people are eager to get back to work, and back to business as usual. Most people are more rightly concerned about the health crisis, but small business owners are also understandably worried about their immediate financial futures. We’ll talk to somebody this week that knows a little something about the business scene in the Royal City, Downtown Guelph Business Association executive director Marty Williams.