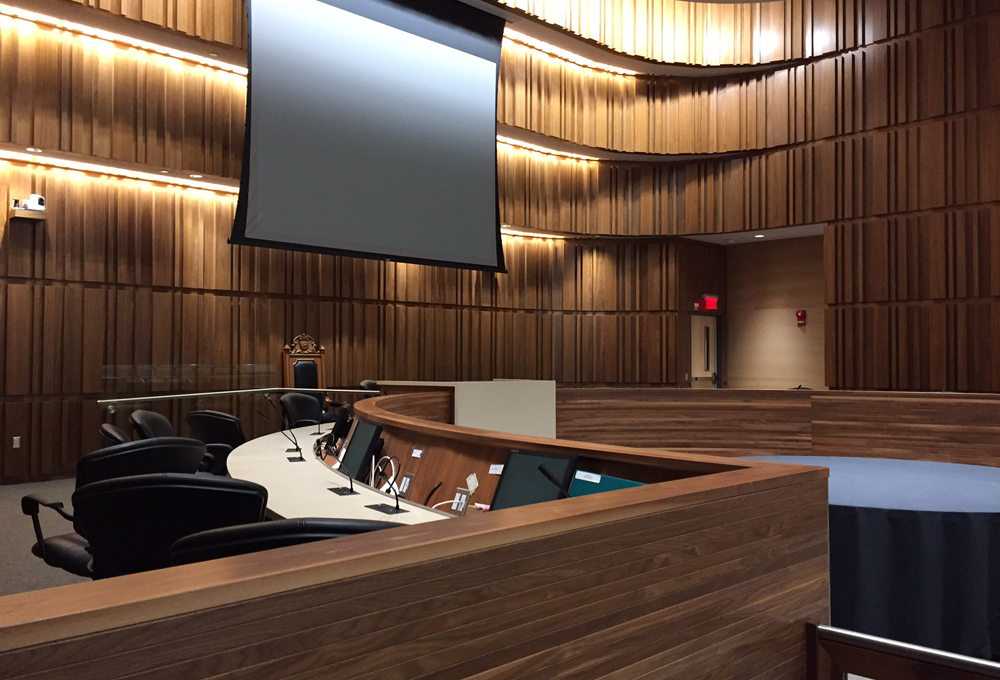 This week on Open Sources Guelph, we’re heading back to the campaign trail, which is essentially where we’re living for the next several weeks. So we’ve lined up another quintet of municipal election candidates; five down and a great many more to go. So join us once again as we put politically active people in the spotlight and ask them to tell us – and you – why they want to be a city councillor working out of 1 Carden Street.

This Thursday, September 8, at 5 pm, Scotty Hertz and Adam A. Donaldson will discuss:

The Running Men and Women, Part 2. The municipal election is on Monday October 24, and we’re spending the weeks from now till Election Day bringing you the voices of the people running to be a part of the next city council, and, starting in October, the people who want to be mayor. So this week, we will hear from five more of the brave souls who want to be a part of local government, and, depending on where you live, they all want to get your vote. Here’s who we’re talking to this week: