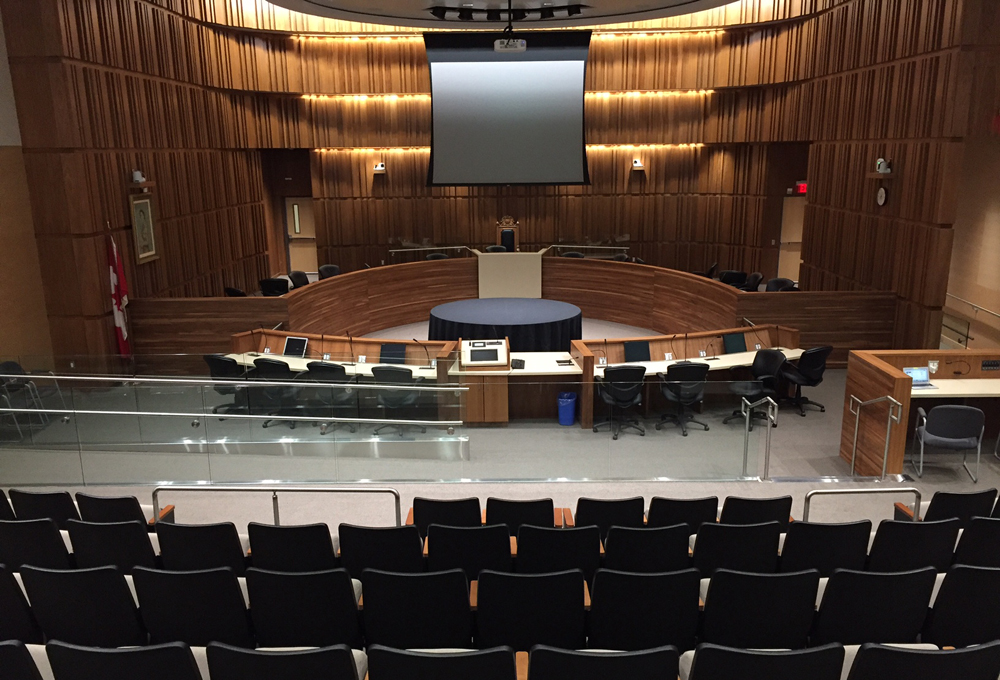 This week on Open Sources Guelph, we start September with a countdown to another Election Day. For the next several weeks, we will be highlighting the people running for office locally, which is good news for you, the listener, because you’re going to hear less from Adam and Scotty. Joking aside, there are some serious questions this election, and we hope to get some serious answers starting… Right. Now.

This Thursday, September 1, at 5 pm, Scotty Hertz and Adam A. Donaldson will discuss:

The Running Men and Women, Part 1. The municipal election is on Monday October 24, and we’re going to spend the weeks from now till Election Day bringing you the voices of the people running to be a part of the next city council, and, starting in October, the people who want to be mayor. So this week, we will hear from five of the brave souls who want to be a part of local government, and, depending on where you live, they all want to get your vote. Here’s who we’re talking to this week: