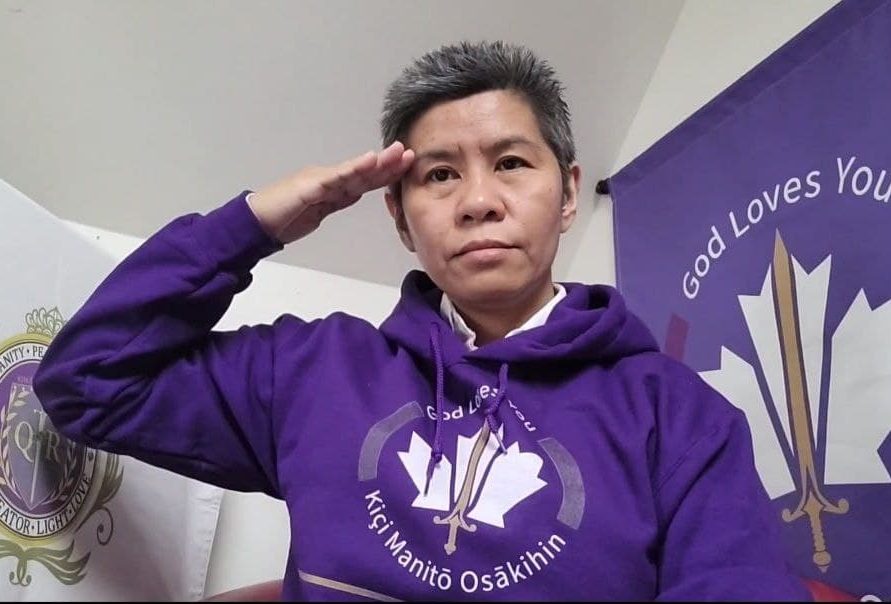 This week on Open Sources Guelph, we’re taking a dive into the deep end. We’ve got a new COVID variant and a lot of unanswered questions, and with that sad news, we’re also seeing a new wave of COVID skepticism and conspiracy-making, and it’s unfortunately coming from Canada’s Queen (?). Also, we will talk to some Guelph royalty, the Ward 2 city councillor and local rock star whose got some important issues to discuss.

This Thursday, December 2, at 5 pm, Scotty Hertz and Adam A. Donaldson will discuss:

Omicron My Wayward Son. Late last week, we got the worst possible Christmas present, news about a possible more virulent strain of COVID-19 called Omicron, presumably named for maximum scariness. Doctors are advising patience, we still don’t know a lot about Omicron, but the world still took immediate steps to lock out South Africa where the new variant was first identified. We talk about the politics of this pandemic hiccup.

Qaribbean Queen. Speaking of the pandemic, it was received as universal good news when Health Canada approved COVID-19 vaccines for children, but there was one person who hated the idea. Romana Didulo, who claims to be the Queen of Canada and is an adherent of QAnon, called for violence on parents and public health officials, and she’s 100 per cent serious. How dangerous is Canada’s “Queen”?

The Brawler of Money. As you’re listening to this week’s show, Guelph City Council will be debating the 2022-2023 budget. No easy task given the pressures that council is facing this year. Ward 2 Councillor James Gordon will join us to talk about those pressures, and he will also discus the motion he’s co-sponsoring to move the goal posts on the City’s climate change mitigation goals and switch to 100 per cent renewable energy.