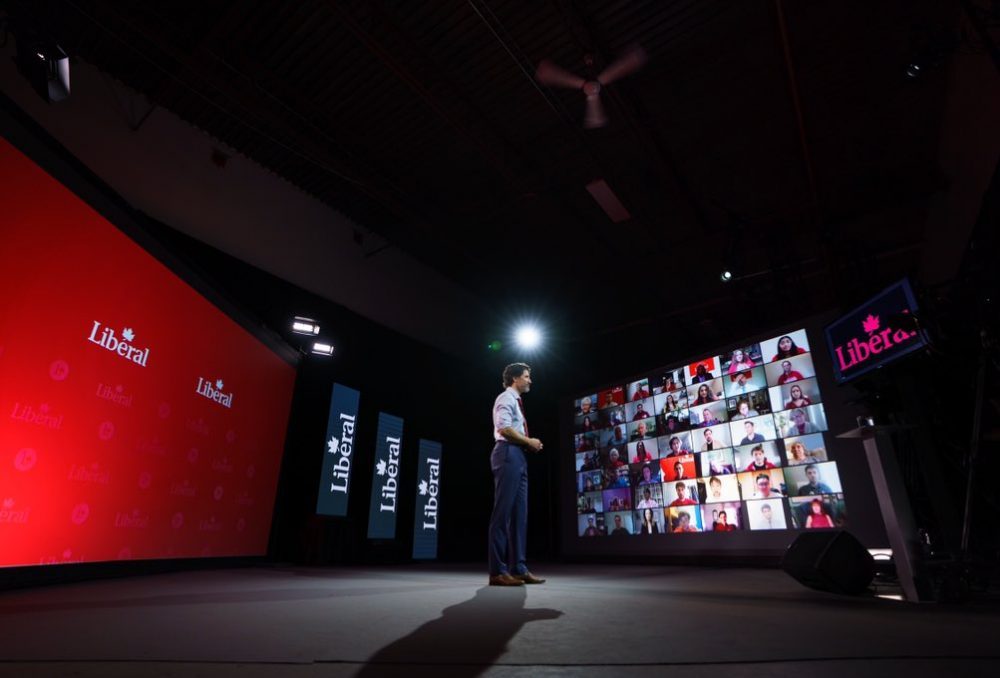 This week on Open Sources Guelph, we have really mastered the art of covering politics virtually. We start the show with the latest news from the third wave of the pandemic, and then pivot to the online-only policy conventions for two of the major Federal parties from last weekend. After that, we will be joined by another member of Guelph City Council thanks to the power of Zoom. Who is it? Let’s find out!

This Thursday, April 15, at 5 pm, Scotty Hertz and Adam A. Donaldson will discuss:

“There’s no confusion.“ When the premier of the province has to say that, at a press conference, you can probably bet there’s some confusion out there. Between vaccine delays when there are hundreds of thousands of doses in freezers, to the friction over the latest lockdown measures, the persistence of the variants, and outside pressures on vaccine viability, we may be in the most precarious phases of the pandemic yet. What happens next?

Zoom-topia. The Liberals and the NDP both held their party policy conventions last weekend. The Liberal con was a relatively smooth affair with star candidates and the usual platitudes, while the NDP declared war on the wealthy with talk of a wealth tax and a $20 minimum wage but with well-covered technical disruptions. We will look at both conventions and talk about who made the best case that they’re election ready.

Pick Up Six. Ward 6 Councillor Dominique O’Rourke was one of the last people we had in studio before the start of the pandemic, and this week she will join us in the new normal via Zoom to talk about the blame game by small businesses against the City for the lockdown, the pending redrawing of the ward map, and the ongoing traffic issues in the south of the city. Plus, we’ll discuss this week’s vote on the Parkview supportive housing project.