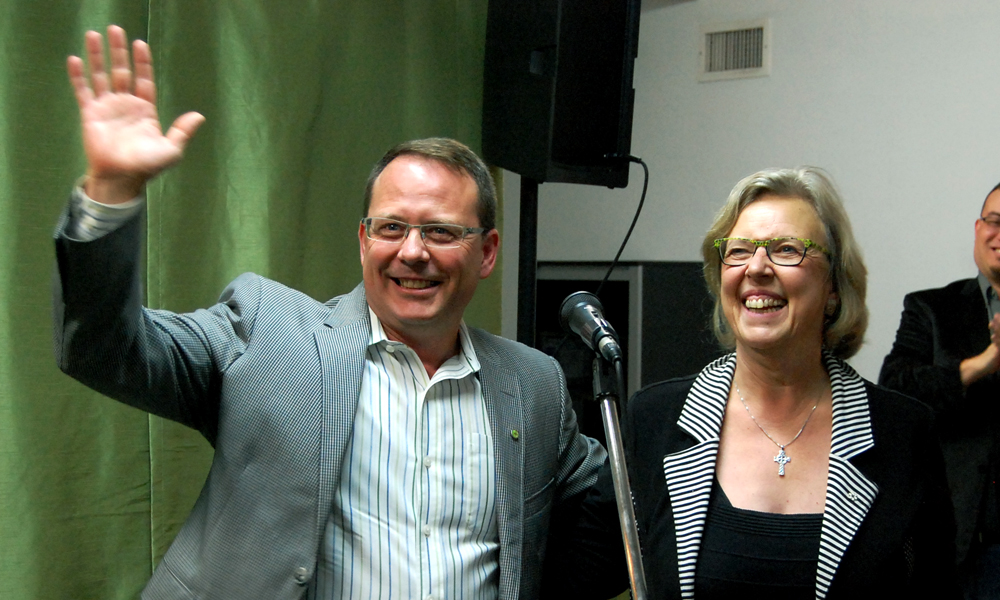 This week on Open Sources Guelph, it seems like we’re all about endings and separations. We’ve got a growing number of people out west eager to start their own country, we’ve got a Federal party leader leaving her job behind, and we have the U.K. holding an election to decided if they’re really leaving the E.U. this time. On the other hand, it looks like transit expansion might be starting in Toronto, and, if there’s time, we’ll consider the question why someone thinks that Ben Mulroney is the savior of the Conservative Party.

This Thursday, November 7, at 5 pm, Scotty Hertz and Adam A. Donaldson will discuss:

A Fatigue of Our Own. Wexit is going legit! The men behind the movement for Alberta separation are now seeking the blessing of Elections Canada to form a political party, and support seems to be growing if a meeting in Edmonton last weekend is any indication. Still, the mainstream media seems to be ignoring the fact that the leaders of Wexit are racist conspiracy theory wackos and no one’s explained how Alberta’s separation is going to practically solve their issues. Do we know the full story on Wexit?

Elizabeth: The Golden Years. Green Party of Canada leader Elizabeth May announced Monday that effective immediately she’s stepping down after 12 years. To May’s credit, the party has seen an expansion of support in the last dozen years under her leadership, but it’s hard to deny that May’s said and done some things as a national leader that didn’t sit well with everyone. So what happens now with the national Green Party, and what challenges await whoever ends up the leader?

A Streetcar Named Ceasefire. Toronto City Council and the Government of Ontario seem to have put aside any remaining animosity in order to push forward on a transit plan that includes a bizarre new downtown relief line, plus other expansion projects. The ball is now in the court of the Federal government, who will have to decide if they’re going to pony up the cash to support the Ford government’s vision, but is Toronto Mayor John Tory really behind the plan, or is he biding time till the next turnover at Queen’s Park?

A Boris Line. The United Kingdom is going to the polls on December 12 after Prime Minister Boris Johnson failed again to pass a Brexit deal, and was forced to push back the departure deadline till the end of January. So now the people of the U.K. will decide if Boris gets another shot at leaving the European Union deal or no, or if it’s time for another government to take over. The stakes have never been higher, and now there are accusations that Johnson is covering up allegations of Russian interference in the original Brexit vote. Yes, it can get worse…