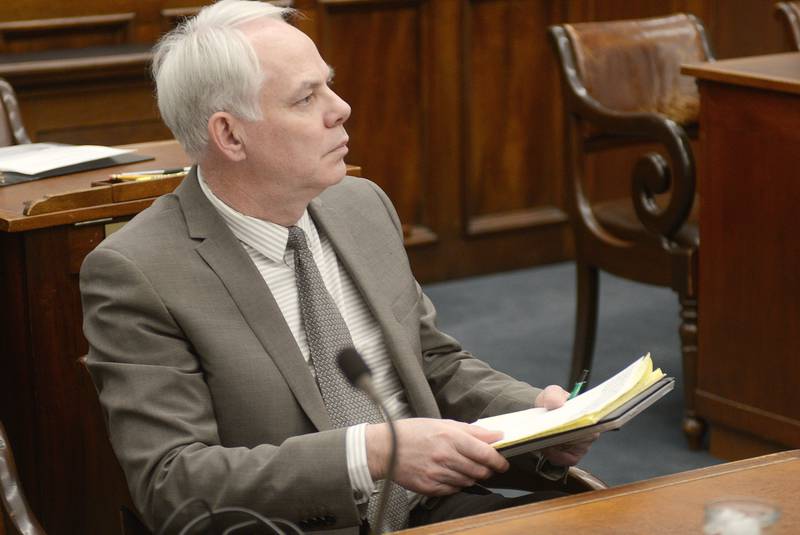 It’s a new month, but it’s business as usual in news on this week’s edition of Open Sources Guelph. Most of that is thanks to Ottawa, and the never-ending scandal about that one Montreal engineering firm and the politicians trying to cover for it, but there is new news out there. In one small island in Canada, they may be flirting with an entirely new type of government, but will they seal the deal? So there’s that, and we’ll try and get some insight at the intersection of Federal and local with Guelph’s Member of Parliament.

This Thursday, April 4 at 5 pm, Scotty Hertz and Adam A. Donaldson will discuss:

Lloyd Stories. It’s probably a difficult time to be a backbench Liberal MP; you’re not really part of the SNC-Lavalin affair, but it’s what everybody wants to talk about. This week on our show, Guelph MP Lloyd Longfield finds himself in just such a position, but we find time to talk about other issues too like the implementation of the carbon tax and the recent loss of auto sector jobs. Plus, there’s an election coming, and we’ll talk to Longfield about what’s concerning him.

The Tapes of Wrath. If the SNC-Lavalin scandal was going away, it came roaring back last Friday when Jody Wilson-Raybould released a recorded conversation with Michael Wernick, the former Clerk of the Privy Council, that counteracted some previously related statements about pressure on her to give SNC a deferred prosecution. Now Wilson-Raybould and Jane Philpott are both out of the Liberal caucus, and the scandal seems hotter than ever. So where does this go now?

Election with an E. While all eyes are on Alberta, and the epic showdown between Jason Kenney and Rachel Notley, history may be in the making on the other side of the country. Prince Edward Island has also called a provincial election, and there’s actually a very good chance that it could end with Canada’s first Green Party Premier. Peter Bevan-Baker and the Greens have led four of the last five polls, but is it a done deal for the Greens, and what does a Green government mean for Canada?