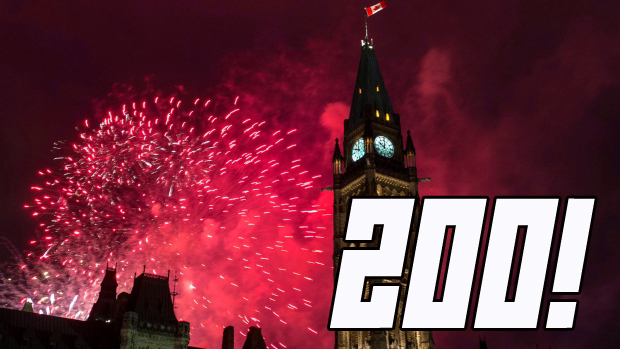 This Thursday, November 29 at 5 pm, Scotty Hertz and Adam A. Donaldson will discuss:

200th Episode. This week, we mark almost four years and 200 episode of Open Sources Guelph! In honour of the occasion, we’ll take a look back at the last 47 months using the familiar frame of our annual awards show. Adam and Scotty will each choose their Best Politician, Worst Politician, Good News Story, and Dumpster Fire from the show’s first 199 episodes, and recount some of the ups and downs (mostly downs) that we’ve covered in the last four years. Trudeau elected! Trump elected! Ford Nation! Me Too! Electoral Reform! Climate Change! And shootings, shooting, and more shootings! It’s been a rough ride so far, but we hope to find some signs of light.