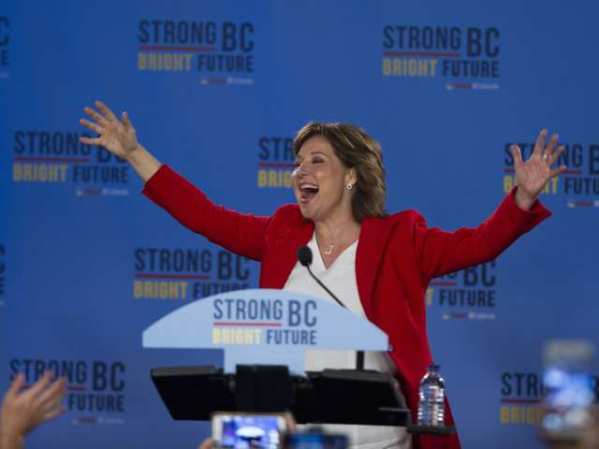 Comey Who? We’ve got a lot of Canadian stuff on our plate this week on Open Sources Guelph, so Donald Trump can go about his shady business without our discerning eye. In the meantime, we’ve got two big interviews in the form of another NDP leadership candidate and one of Guelph’s city councillors, and then we’ll be looking at the results of the B.C. Provincial Election, which is as close to a nail biter as we ever get in Canada.

This Thursday, May 11, at 5 pm, Scotty Hertz and Adam A. Donaldson will discuss:

1) Niki Heat. Charlie Angus was in Guelph a few weeks ago, Guy Caron was in Waterloo last week, and this past Sunday Niki Ashton was down at Red Papaya in Old Quebec Street. It seems that our area is key to most of the NDP leadership slate, as Ashton and others look to local members to help bolster their ambitions, and the ambitions of the party going into 2019. We talk about some of that in our interview with Ashton, and we also talk about how the party played it safe in the 2015 election, how they have to go back to their socially-progressive, worker-friendly roots to be on the left of the Liberals again, and how she is uniquely qualified to understand the struggles of Canada’s young people.

2) (Barely) Clark County. In a very close election, the B.C. Liberals under Christy Clark now find themselves in a minority position with only a two-seat difference between them and the NDP. On top of that, the B.C. Greens now hold the balance of power by winning an historic three seats in the legislature. So what the heck happened? British Columbia has the best economy in Confederation, so that should have presumably been enough for BCers for endorse Clark and Co. no matter how half-heartedly, right? Apparently, not so much. So what made the difference in this election? And how long can Clark last in this rare minority situation?

3) Gibson Tide. It’s been a while since we’ve had a member of Guelph City Council in our studio, and that’s an oversight on our part, but getting back on our local politicians, we’re pleased to welcome back to Open Sources, Ward 1 Councillor Dan Gibson. Gibson has been fairly busy in the last couple of months, bring forth a motion to put renewed effort into commercial development in his ward, and he’s next bringing forward a motion to take the City of Guelph’s assets to a net zero designation, which would be a huge step towards a carbon neutral City Hall. We’ll talk about that with Gibson, as well as recent issues at council including affordable housing, online voting, and the allocation of budget variances.