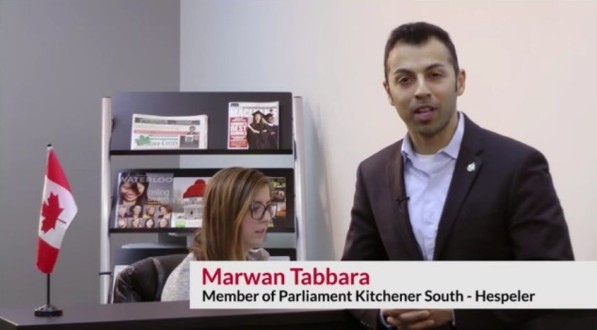 Just before the Federal Election was called last summer, Press Progress had a post about 13 Conservative candidates in 13 different campaign videos, but all, apparently, reading from the script, produced by the same production team with the same set designer. Call me kooky, but I think Marwan Tabbara learned a valuable lesson there. If  you don’t watch TV, or rather if you don’t watch local TV, you might have missed this. But the Kitchener South – Hespeler Member of Parliament has bought some air time on the local CTV station that he’s ready to believe you. Or something. END_OF_DOCUMENT_TOKEN_TO_BE_REPLACED 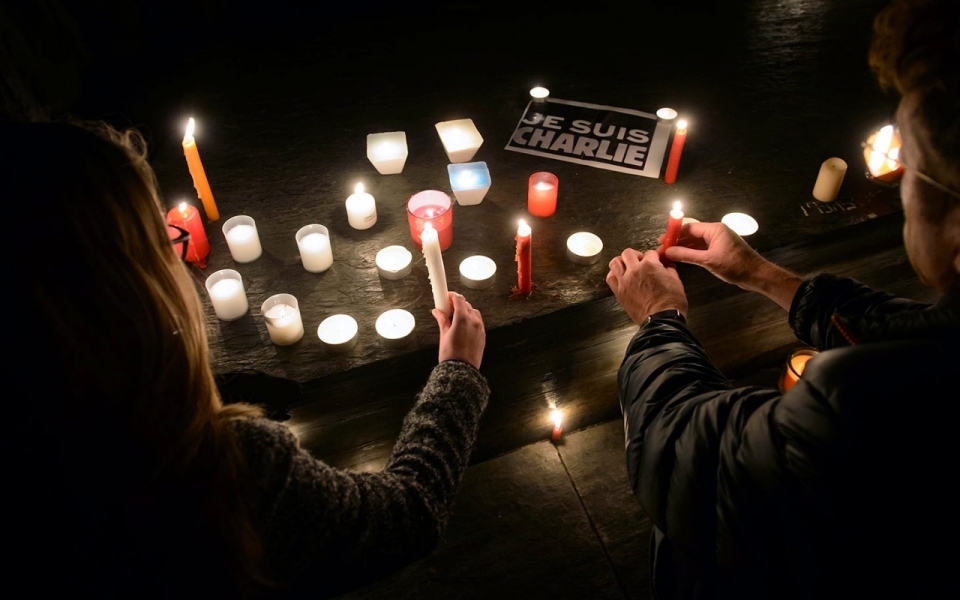 The first episode of Open Sources Guelph will be jammed packed as a very busy week in news brings us many stories and many points of discussion. From more religious violence in France to the fall of a cultural icon, this inaugural edition of Open Sources will aim to cover all the angles and offer some sharp commentary on the biggest stories of the weeks. END_OF_DOCUMENT_TOKEN_TO_BE_REPLACED