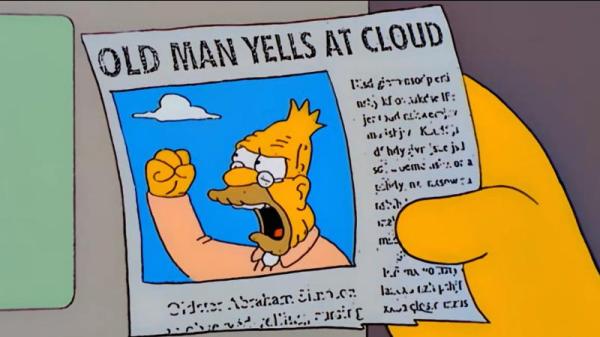 So this made a lot of news, and understandably so because it is hilarious as hell. Last week, at an event in Kissimmee, FL, Republican Presidential candidate (sigh) Donald Trump did his usual stump speech, but the news kept on coming long after he left the stage and supporters were filing out of the venue. One old guy, a member of the legion of over-45 set that Trump has attracted in large numbers, saw the media pen and thought he would give them a piece of his mind, and it went a little something like this… END_OF_DOCUMENT_TOKEN_TO_BE_REPLACED