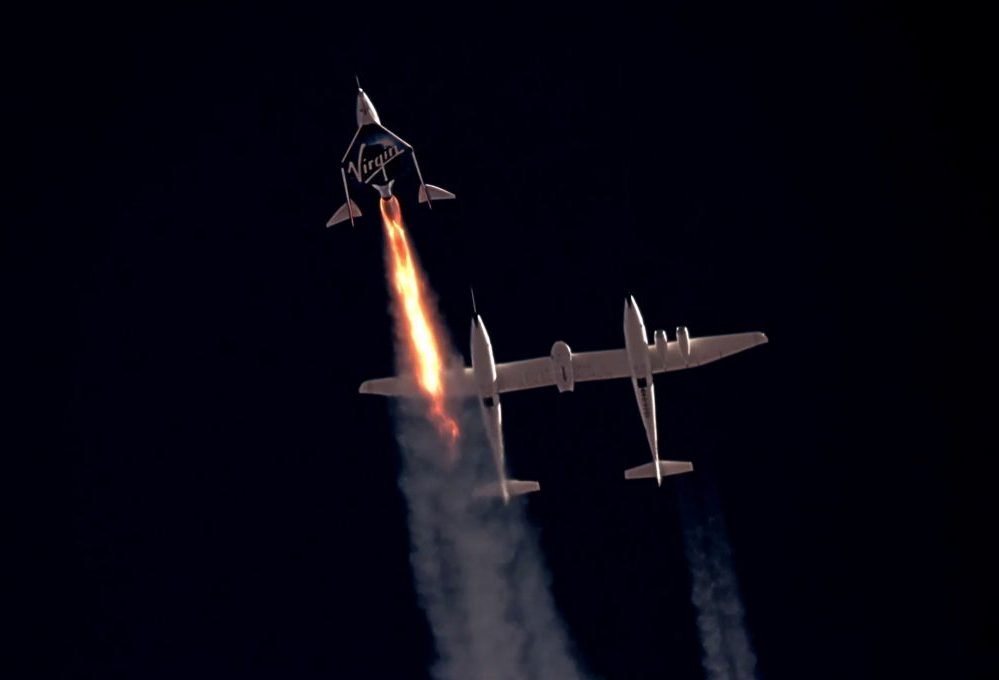 This week on Open Sources Guelph, we’re going to science the sh!t out of this episode, at least in the first half of the show. We’re going to discuss balancing space exploration with paying ones taxes, and we’re going to talk about the latest issues around the vaccine rollout here and around the world. In the back half, we’ve got a visitor from city council to talk about what’s going on locally at city hall.

This Thursday, July 15, at 5 pm, Scotty Hertz and Adam A. Donaldson will discuss:

Pigs in Space. On Sunday, Virgin founder Richard Branson became the first billionaire in space (depended on how you define space). This week, Amazon founder Jeff Bazos joined him, and the breathless coverage by the mainstream media heralded it all, welcoming the new space race. But where’s the balance? Why is nobody talking about reporting around the tax dodging that allows these billionaires to cosplay as astronauts?

Vax and Spend. The vaccine rollout here in Canada is going so well that we’re now buying vaccines to send overseas. Still, it looks like things are slowing down in the number of people getting one dose even as more than half the country is now fully vaccinated, and what’s this talk about a third shot? We’ll talk about that, and the kettle of fish opened by the World Health Organization about mixing vaccine doses.

Rodrigo One, We Go All. This week, Guelph City Council approved another housing project, this one to be run by Wellington County out of the heritage property at 65 Delhi Street. Delhi Street is safely ensconced in Ward 2, and on this episode, we will be joined by one of the Ward 2 Councillors, Rodrigo Goller, to talk about the latest project, the City’s fight against homelessness, and why this fight over 65 Delhi may not be over yet.