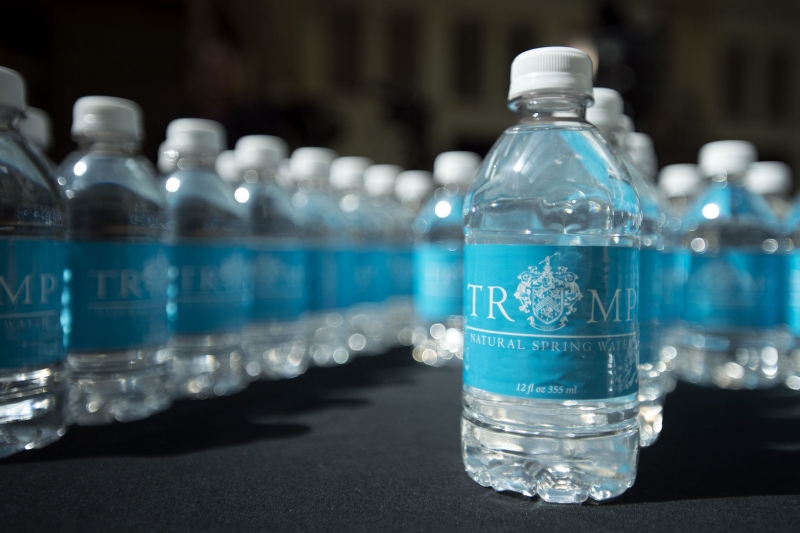 This week on Open Sources Guelph, nothing important happened so we’re going on vacation. Just kidding. We will follow up with the two big stories of our time: Black Lives Matter, and the pandemic, and we will go deeper on a couple of issues including how and why we should defund the police, and whether or not the House of Commons should get back to business as usual.

This Thursday, June 18, at 5 pm, Scotty Hertz and Adam A. Donaldson will discuss:

The Movement Continues… Protests in solidarity with Black Lives Matter continued across North America and around the world over the last week, but there have been some new dimensions. Someone allegedly tied to the so-called “Boogaloo” movement was charged with shooting an officer in Oakland during a BLM protest, and a protestor was shot by armed people protecting a conquistador statue in New Mexico. Are we entering dangerous new phase of this growing social movement?

Defund the Police. Along with “Black Lives Matter,” “Defund the Police” has become one of the most frequently used rallying cries of the recent Civil Rights demonstrations. But what does that mean? Cynics think it means eliminating the police entirely, but for most people it means looking at how the police are funded, and looking at if other ways that they’re duties can be maintained using non-police services, but can it work? Can we, at least, have that conversation?

Still COVID. Hey, did you know that the pandemic is still a thing, right? Cases are on the rise across the United States, and certain sections in Ontario are still stuck in Stage 1 of the economic recovery, including Toronto, and there’s currently a debate about whether or not masks should be mandatory, or just required. So why does COVID-19 feel more and more like yesterday’s news?

Open House? The government faced a confidence motion on Wednesday in the special COVID-19 committee sitting of the House of Commons, but it was expected to survive thanks to the NDP and the Liberals willingness to extend the CERB benefits till the end of summer. But has the special committee turned into a divide and conquer scheme for the sitting Liberals? With many places around the country re-opening, is it maybe time for Parliament Hill to join them?