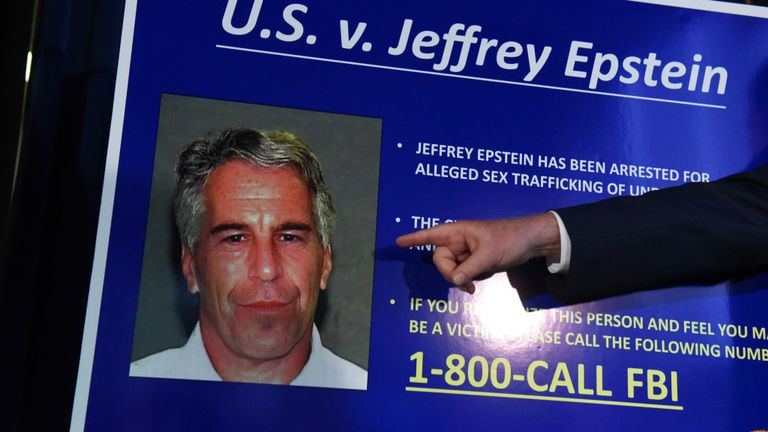 We’re back! After a surprisingly brief two-week vacation, Open Sources Guelph is back on the air with an all-new episode, and we’re ready to hang with you through to this fall’s Federal Election and beyond. That will be our first topic on our first episode back as we look at the moves of the federal party leaders ahead of the writ. We’ll also talk about the mysterious end of a high-profile sexual predator, the seriousness of provincial separation (in the west end), and the latest from the tension-filled situation in Hong Kong.

This Thursday, August 15, at 5 pm, Scotty Hertz and Adam A. Donaldson will discuss:

The Final Countdown. Prime Minister Justin Trudeau is doing a multi-day swing through southern Ontario, which he will desperately need to keep in his corner if he intends to form government again, and he appears to be ready to campaign… against Doug Ford. Meanwhile, Conservative leader Andrew Scheer announced his intention to give tax credits for people with kids in private schools, and then withdrew the idea after outrage. In other news, Maxime Bernier’s been excluded from the leader’s debate, Jagmeet Singh’s been accused of using his riding office for campaign work, and Elizabeth May says Warren Kinsella’s work is done. Oh yeah, an election is coming.

Jailhouse Balk. Financier Jeffrey Epstein, convicted of sexual assault and accused of sex trafficking, took his own life over the weekend in a Manhattan jail. The initial analysis seems to indicate a number of screw-ups and oversights by the prison staff, but since Epstein’s friends including presidents, celebrities, and members of the Royal family, many minds immediately went to the conspiratorial, including that of the conspiracy prone current President, Donald Trump. Will people trust the answers provided by the government investigation into Epstein’s death, and more importantly, what happens now for his accusers who are still seeking justice?

Separation Anxiety. Alberta is mad. Despite realigning their provincial politics to the Conservative side of things, and the assumption that those politicians are going to support the oil and gas industry better, some Albertans are still mad that the rest of Canada isn’t offering the same support. The “Wexit Alberta” movement is trying to pick up steam, and get majority support for Alberta separation, which 25 per cent of Albertans claim to already be in favour of. Still, is this a serious movement? Should we be taking it seriously? Is there an actual threat of Alberta separation that can be equal to that of Quebec and the referendum in 1995?

Airport Lounging. They shutdown the airport. After weeks and weeks of protests against a proposed law to extradite people to the Chinese mainland, even after the government of Hong Kong pulled the bill, demonstrators went to the Hong Kong airport, and actually shut it down for days with no flights out. Hong Kong, being an important world financial centre, lost its main hub for air travel out of the city, which is practically a dare for the Chinese government to intercede with their usual severity. So how long can China afford to do nothing, and can they do anything that will satisfy Hong Kong protestors, and avoid the violence everyone’s bracing for?