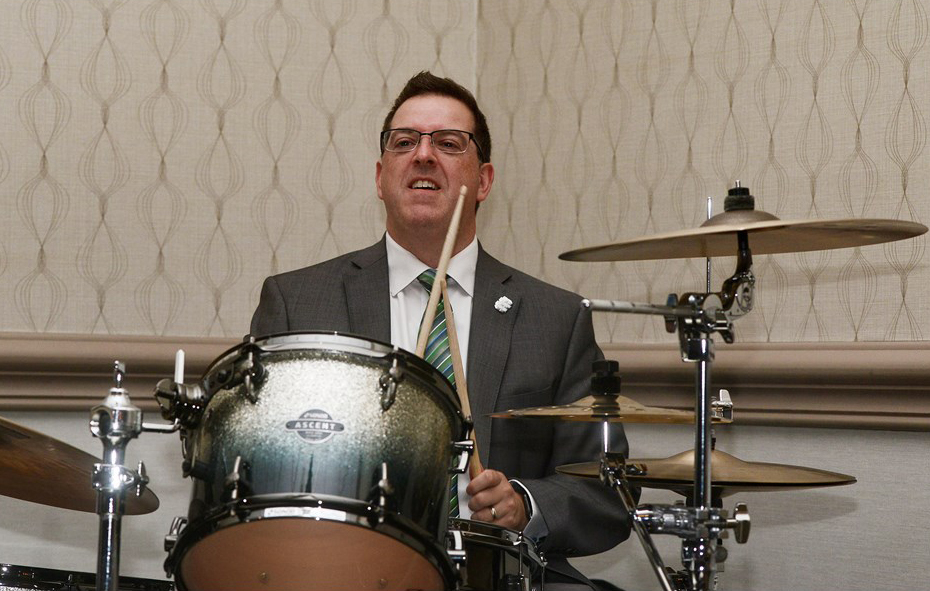 Finally, we’re getting back to normal on this week’s edition of Open Sources Guelph, and by “normal”, we mean in Trump adjusted terms. The big man will come up in a tertiary way on today’s show, but he will not be our focus. Instead, we’ll be looking at the fallout of the Municipal Election race here in Guelph and other places, the ongoing controversy over the apparent murder of a journalist in Turkey, the lack of controversy from Canada legalizing pot, and we’ll look ahead to the next election. (Naturally.)

This Thursday, October 25 at 5 pm, Scotty Hertz and Adam A. Donaldson will discuss:

The End (for Four Years). Our Election Night coverage wrapped with things on Guelph City Council being mostly settled, but with some last minute ballots still to come in. In the end, it turned out most of Guelph’s council was re-elected, but joined by two new faces in the form of Rodrigo Goller and Dominique O’Rourke. Elsewhere, Doug Craig was ousted as Mayor of Cambridge by friend of the show Kathryn McGarry, and Ed Holder became the next Mayor of London after 13 rounds of counting ranked ballots, a first for Canada. And by the way, we still can’t believe that Patrick Brown is now the Mayor of Brampton…

What the Bone Saw. The disappearance and suspected murder of Washington Post correspondent Jamal Khashoggi shocked the world, but it remains to be seen if Saudi Arabia will suffer any actual consequences. The Canadian government is being pressured to cancel contracts with the Saudi government, but our relations with the Kingdom have already been strained due to our own protests over human rights. As for our friends in the U.S., President Donald Trump is outraged. Sort of. But the millions made from arms sales is no reason to come to the defense of the Fourth Estate, right? We’ll talk about the issues and the potential consequences.

Reefer Blandness. October 17 came and went, and it turns out that society isn’t going to descend into an endless fog of pot smoke as we indulge the munchies and watch reruns. Indeed, legal weed is big business, and is even showing its muscles on the stock market. Meanwhile, the federal government is working on pardoning anyone previously charged and convicted for having a small amount of pot, which is probably one of those things they should have thought about from the word “Go!” All that, plus how we’re running out of pot already and how a post office strike might ruin our buzz as we enter post-pot prohibition week two in Canada.

On to 2019. If you’re already missing elections, don’t worry, there’s another one only 365 days away! While were covering the Municipal Election, Justin Trudeau and the gang managed to secure a new NAFTA deal, and most Canadians agree that all things considered (like more U.S. access to our milk market), it all worked out pretty good. Of course, Andrew Scheer disagrees, but with less than a year to Election Day, he’s got a lot of work of his own to do. And has anyone heard from Jagmeet Singh lately? At least he doesn’t have to worry about Kennedy Stewart coming back for his seat.

One thought on “Open Sources Show Notes for Thursday October 25, 2018”