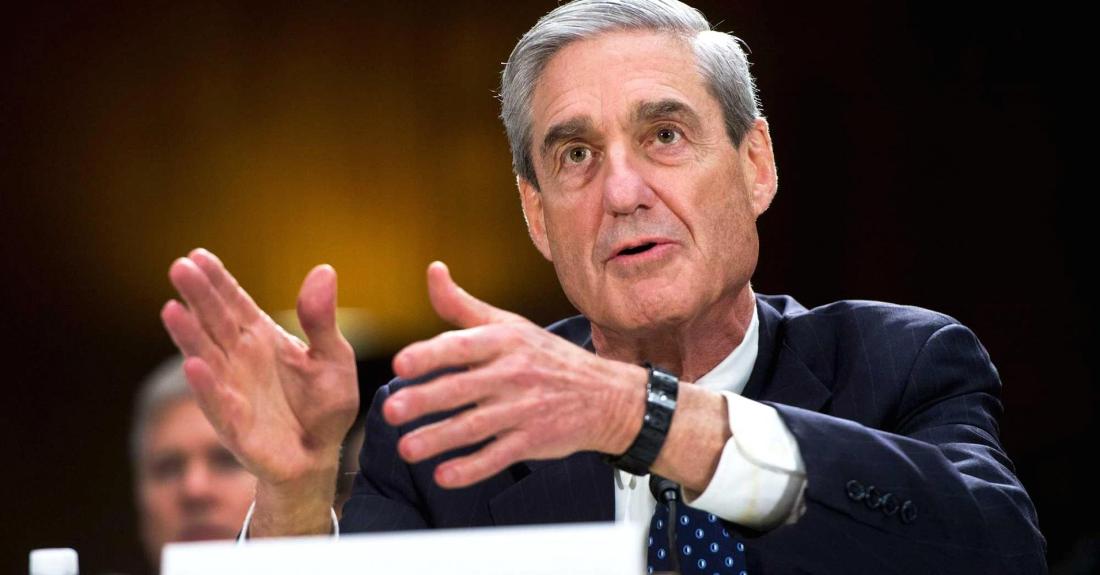 Welcome to November, and can you believe it’s almost been a year since Donald Trump was first elected as President of the United States? Neither can we. It’s felt like three years! But seriously, the man himself will be one of the topics on this week’s Open Sources Guelph, as we dive into the highly consequential events this past Monday and what it means going forward. We’ll also talk about the recent attack in New York, and why it seems to be treated differently than *other* recent events, and we’ll have a sit down chat with a provincial cabinet member who is not our MPP.

This Thursday, November 2, at 5 pm, Scotty Hertz and Adam A. Donaldson will discuss:

1) From Russia with Gov. Special Prosecutor Robert Mueller tabled the first two indictments and first conviction in the investigation into Russian interference in the 2016 Presidential Election, and Donald Trump immediately pledged to support Mueller to get to the bottom of… Just kidding! Of course, no one in Trump World said anything of the sort, and the fact of the matter is that Trump supporters far and wide have been calling for an investigation into Hillary Clinton and Democratic Party collusion with the Russians, which, of course, is a conspiracy theory that has no basis in reality. We’ll break down the latest developments, including the testimony by the heads of social media companies in front of Congress this week.

2) Halloween Horror. For the first time since 9/11, New York City experienced terrorism in the form that many other cities around the world recently have: one man, behind the wheel, running over pedestrians and cyclists in an effort to kill, hurt and maim as many as possible. A 29-year-old Uzbekistan immigrant named Sayfullo Saipov has been arrested, as he allegedly killed eight and injured a dozen others in the name of ISIS. He’s a villain to be sure, and condemnation was swift from all corners, and particularly stringent from President Donald Trump who flailed wildly for someone to blame. What we’re interested in? How one man that kills eight with a truck is a “terrorist” and another guy that killed 50 with a gun is not….

3) McGarry Tales. In a few months time, like many of her Queens Park colleagues, Kathryn McGarry will have to run for re-election, but this week she faces a far more tenacious challenge: questions from the Open Sources guys. McGarry is the MPP of Cambridge, but she’s also the Minister of Natural Resources and Forestry, so there are many directions we can go in, and will go in. In Cambridge, we’ll talk about Guelph envy over the creation of their new library, the Idea Exchange. In provincial news, we’ll talk about the new private members bill to stop distracted walking. And, in news from the ministry, we’ll talk about fighting pollution in Indigenous communities. There will be a lot of ground to cover in other words.