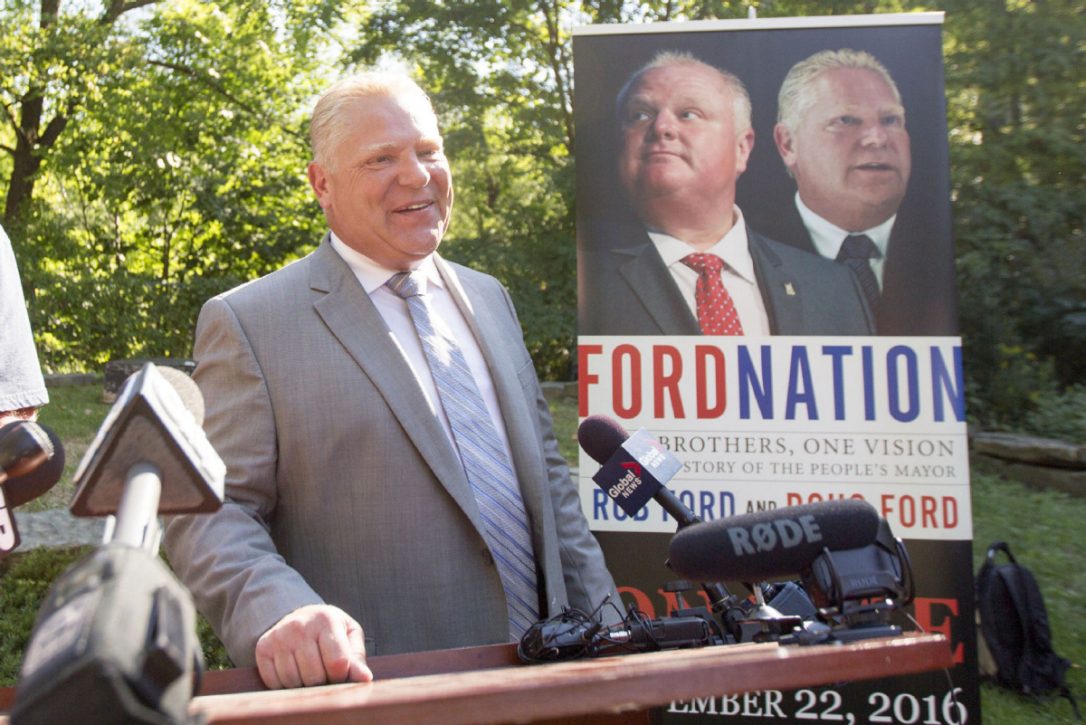 Scotty’s back! The Hertz will be back on Open Sources Guelph this week, in person, following his international tour, and we’ll give him some time and space this week to get back into a Canadian frame of mind with a couple of sweet topics. One the one hand, a new NDP leader is about to be named, and on the other, a beloved face of the past is promising a political return (for us to make fun of). All that, plus some news from away, and an interview with a U of G prof that knows all about statue drama…

This Thursday, September 21, at 5 pm, Scotty Hertz and Adam A. Donaldson will discuss:

1) Travelling Man. There’s been a lot of discussion and debate the last few months about statues and historical figures that may not be as inspiration as they should be in a woke age like ours. One such example is in Halifax, NS, where sits a statue of that city’s founder Edward Cornwallis, and there’s another in Charlottesville, VA of Confederate General Robert E. Lee. This week on the show, we hear from someone who’s lived in both places, University of Guelph landscape architecture professor Martin Holland. We have a wide-ranging conversation with Holland about what people thought of these statues before recent events, and what he thinks should be done about them looking to the future.

2) Orange Rush. This weekend was the last chance for the four people running for NDP leadership to make an impression, at least on a national stage. The last debate between Guy Caron, Charlie Angus, Niki Ashton and Jagmeet Singh was held in the labour Mecca of Hamilton, ON, and now it’s up to the membership of the New Democrats to make their first, second, third and fourth picks as to who will lead the party into the next election. Momentum is on Singh’s side, but surprisingly some in the NDP have voiced concern that a turban-wearring Sikh can hold on to support in religious symbol-phobic Quebec. Singh does have the momentum though after that viral video, so is this race officially his to lose?

3) Rebirth of a Nation. Proving that he learned nothing from his four years on Toronto city council, or his 2014 loss to John Tory, Doug Ford is throwing his hat again into the political ring by telling the Ford Fest crowd a couple of weeks he’s the first unofficial candidate in the 2018 Toronto municipal election. Why? Does Doug not remember how much he hated his time on council? Does he not remember that he had the worst attendance record during his term on council? Does he not remember how frustrated he was that council wouldn’t do exactly what he and Rob said? Does he not know that his late brother was light years more personable then he is? All those questions and more…