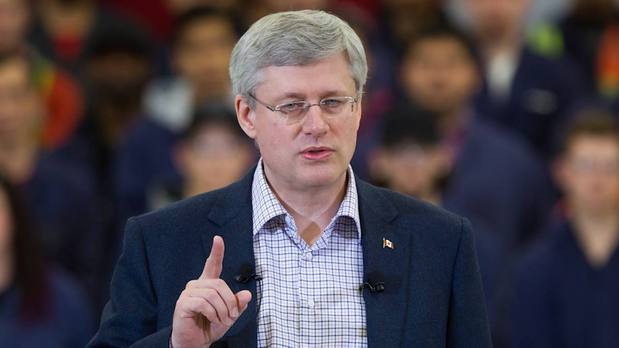 In the wake of last week’s attack on Charlie Hebdo, many have had their faith in a free press renewed, once again seeing and understanding its value. The media gets beat up a lot, and sometimes it’s justifiable, but the existence of a free press is essential to democracy. As Thomas Jefferson once said, in one of his many Bartlett’s contributions to the topic of press freedom, “Our liberty depends on the freedom of the press, and that cannot be limited without being lost.”

Prime Minister Stephen Harper wasn’t quite that florid last week when he spoke about the Charlie Hebdo attack at a media event in Vancouver, but clearly in the wake of the tragedy, he and Jefferson were of one mind. “When a trio of hooded men struck at some of our most cherished democratic principles, freedom of expression, freedom of the press, they assaulted democracy everywhere,” Harper said.

I agree with Mr. Harper, which is a rarity. But here’s the thing: Harper doesn’t agree with Harper. Does a man who tightly controls the message of his government to the point of stopping scientists from talking about science without written permission sound like a man who cherishes freedom of expression? Is a prime minister whose cabinet is full of people who actively avoid reporters and debates on the campaign trail a person that believes in freedom of the press? END_OF_DOCUMENT_TOKEN_TO_BE_REPLACED