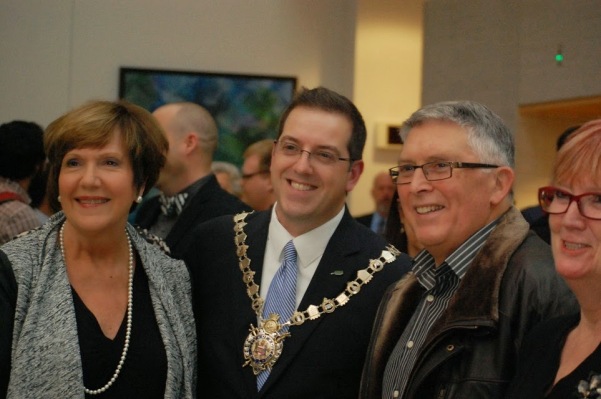 In October 2014, Cam Guthrie was given a promotion by the voters of Guelph from Ward 4 city councillor to mayor. His campaign message of limited tax increases and fiscal transparency resonated with people, and as a result he was handed a decisive victory over incumbent mayor Karen Farbridge. But winning an election in one thing, being the city’s chief representative, advocate and ambassador is another bailiwick entirely. Now, just over six months since his election win, Mayor Cam Guthrie will join Open Sources Guelph for an hour of frank (and hopefully fun) discussion about his last 100 some-odd days on the job, and the challenges facing him and Guelph’s city council for the next few years. END_OF_DOCUMENT_TOKEN_TO_BE_REPLACED