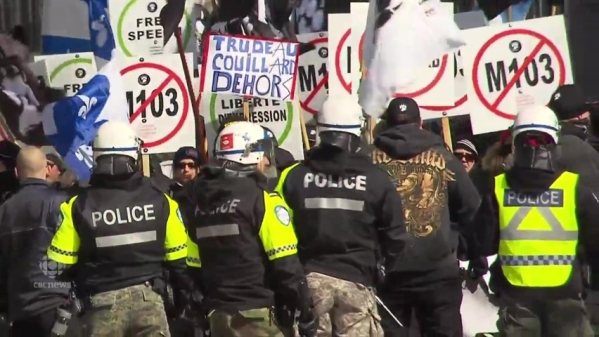 In order to reaffirm that there’s a world of politics beyond whatever zaniness that comes out of the Twitter feed of the President of the United States, this week’s Open Sources Guelph is proudly Trump-Free. So what will we talk about instead? Well, there are two federal leadership races in progress here in Canada, and the left-wing one has finally decided to make it an actual election by having more than one guy throw his hat into the ring. Then, in the back half of the show, we’ll look at the growing trend of hate here in Canada, one form that the government’s getting blowback for trying to do something about, and another that the government is considering taking action on.  END_OF_DOCUMENT_TOKEN_TO_BE_REPLACED