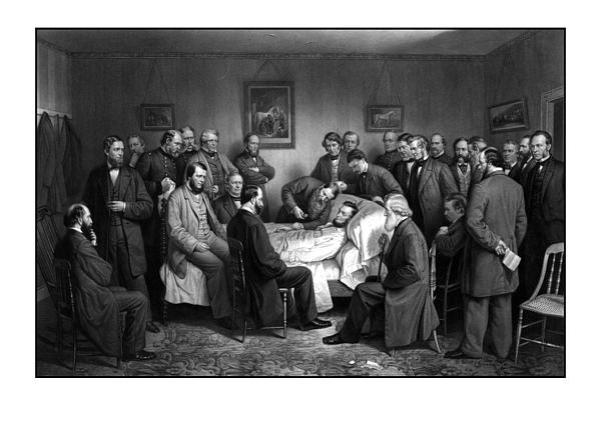 At 2 am this morning, 150 years ago, President Abraham Lincoln succumbed to the gunshot wound inflicted on him by the actor John Wilkes Booth during a performance of “Our American Cousin” at Ford’s Theater. The American Civil War had ended just days earlier, and given Booth’s allegiance with the Confederacy as a staunch anti-abolitionist, Lincoln’s death was seen essentially as the last casualty of the war. According to legend, War Secretary Edwin Stanton marked the moment with the line, “Now he belongs to the ages,” which seems prescient given how Lincoln always finishes first or second in polls about what president is people’s favourite, or most influential. END_OF_DOCUMENT_TOKEN_TO_BE_REPLACED