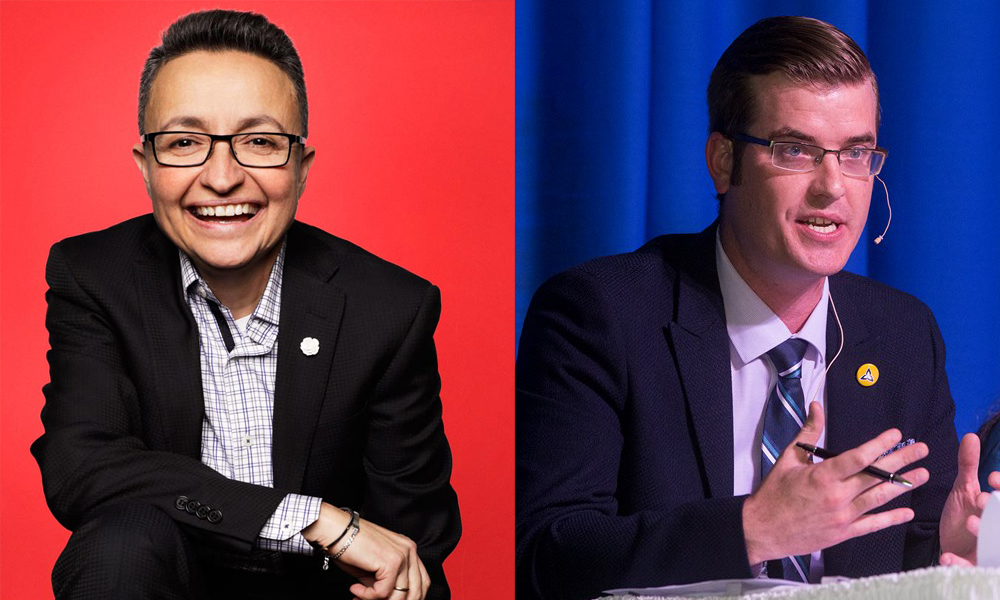 This is the end… of our campaign coverage for the 2018 Ontario Provincial Election, and Open Sources Guelph is wrapping up with a profile of the last two candidates in the race (that will talk to us). Before we get to the ‘L’ parties though (Liberal and Libertarian), we’ll stop and do a little chit chat about how this election’s been, how the parties have fared in these last few weeks of campaigning, and whether or not Guelph is really about to make history of a certain colour.

What a Campaign Period! In lieu of the eighth candidate running to be Guelph’s MPP, who was invited to appear on his choice of Thursdays, then invited to tape his interview in advanced at CFRU, and then invited to record any time and any where that he chose, chose not to come by the station. Instead, we will talk more broadly about the campaign here and across the province. Are we going to be looking at an NDP government next week? Can the PCs still eek out the win that was supposedly theirs in the first place? Is the Liberal defeat going to be as bad as we think? And is Guelph finally going to go Green after years of trying?

Sly Game. One of the candidates that did accept our invitation for an interview is Sly Castaldi. Castaldi is in a difficult position, she’s running for the Liberals, and she’s running on a record that she had no part in, and she’s running for a party that all the polls universally place in third position going into next Thursday’s vote. Still, Guelph has been an outlier in the past, and Castaldi has a lot of cache from her years of experience with Guelph-Wellington Women in Crisis. We’ll talk to Castaldi about how that experience informed her desire to run to office, and why we shouldn’t count the Liberals out of the race yet?

Riehl Libertarian. In every election, there’s one person in the Royal City that decides to step up for the Libertarian banner, but between a more libertarian leaning PC Party and the arrival of the Ontario Party, it’s been a bit harder for the actual Libertarian in the race to get some love. That all changes today! For our last candidate interview of the 2018 Provincial Election, we will welcome Michael Riehl into the CFRU studio to talk about why he’s running, what he thinks the important issues are, and why we need smaller government above all other considerations.

***Programming Note: Open Sources Guelph will not air in its regular time slot next Thursday, June 7, at 5 pm. Instead, tune in to CFRU starting at 8 pm to follow live returns from Guelph and around Ontario. 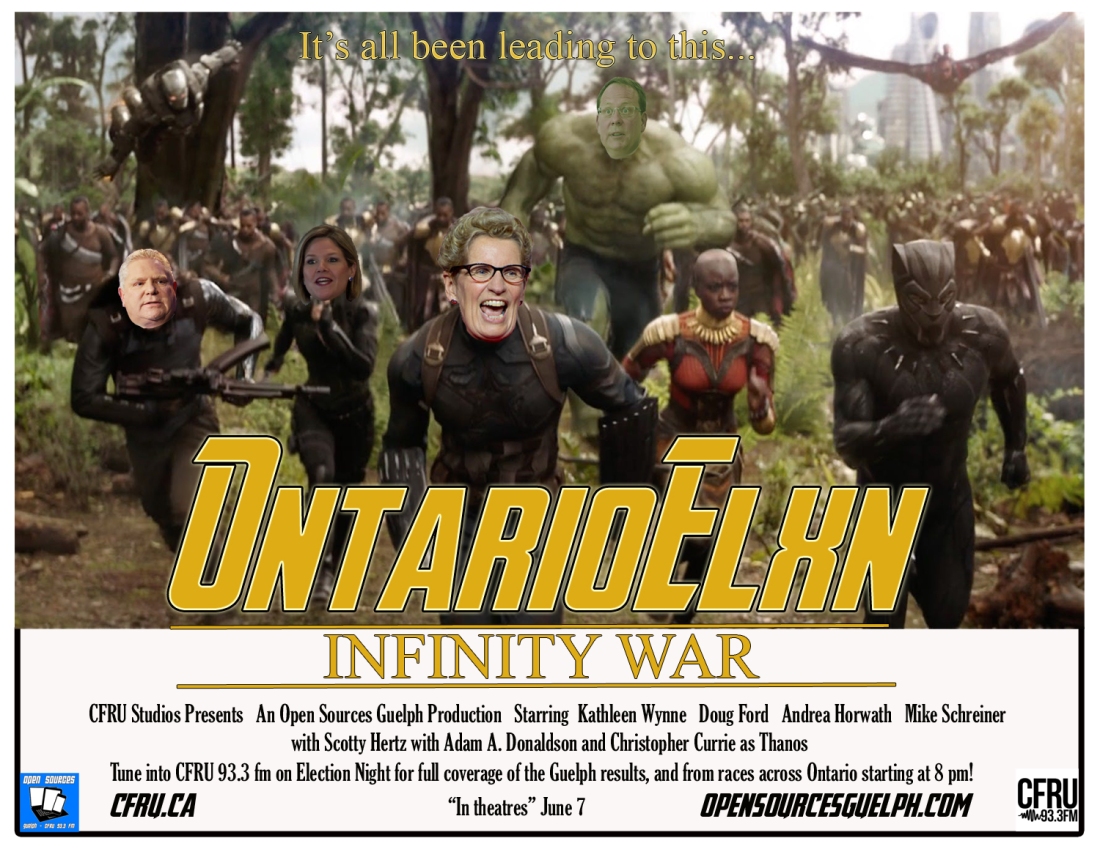