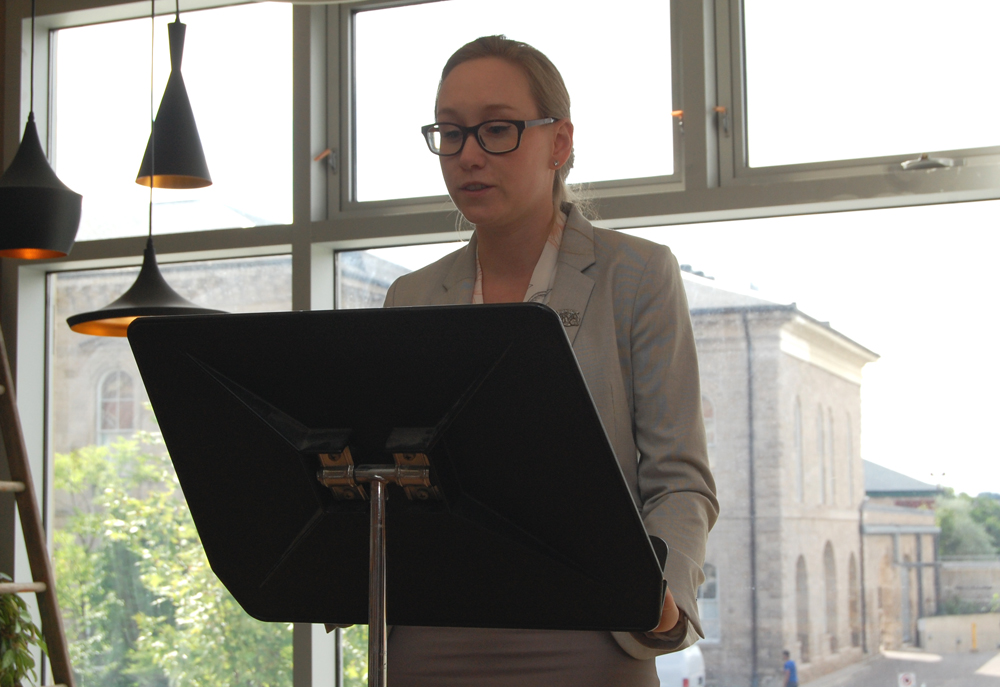 This Thursday, October 11 at 5 pm, Scotty Hertz and Adam A. Donaldson will discuss:

Guelph Needs an Aggie? Part II: The Mayoral Race. This week, we’re kicking off our two-part mayoral interviews for the 2018 Municipal Election. Next week, we’ll talk to the incumbent, but this week, we’re talking to challenger, Aggie Mlynarz. This is the second time that Mlynarz has been a guest on the show this year. She joined us back in the spring as the NDP candidate in the provincial election, but now she’s the one person in a city of 130,000 to stand in opposition to the incumbent mayor. We’ll ask Mlynarz about why she wanted to run for mayor, how she would do things differently if she should end up wearing the chain of office, and what she thinks the immediate future of Guelph might look like. Plus, we’ll have your questions too!

FYI: Open Sources Guelph will be doing a live election night special! Tune in to hear the results from Guelph, and other races around Ontario from 8 to 10 pm on October 22!!

One thought on “Open Sources Show Notes for Thursday October 11, 2018”